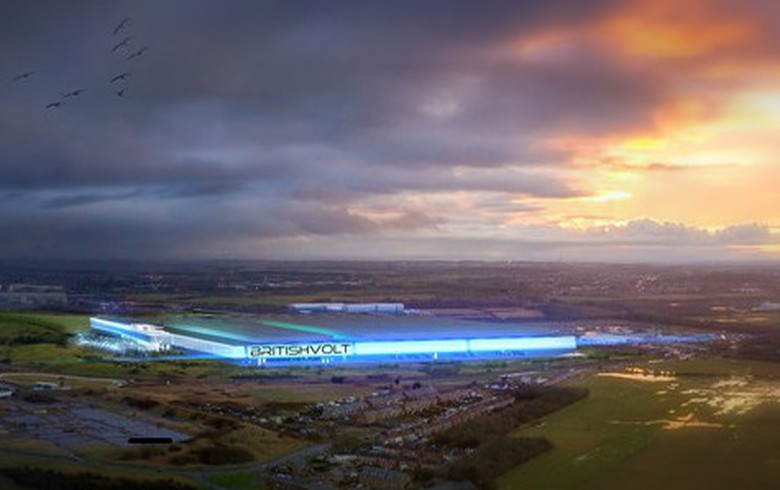 Britishvolt gigafactory one down but several more needed

As an electrified world becomes more inevitable by the day, Western governments are working around the clock to fund and scale-up domestic battery supply chains.

“The number of EVs sold is expected to exponentially increase. In 2025, the United Kingdom hybrid & electric cars market is forecast to have a volume of 656,850 units, an increase of 100.4% since 2020. The UK government must further incentivize and fund several more of these gigafactories to meet demand—especially if it wants to avoid being reliant on battery makers in other countries such as China.