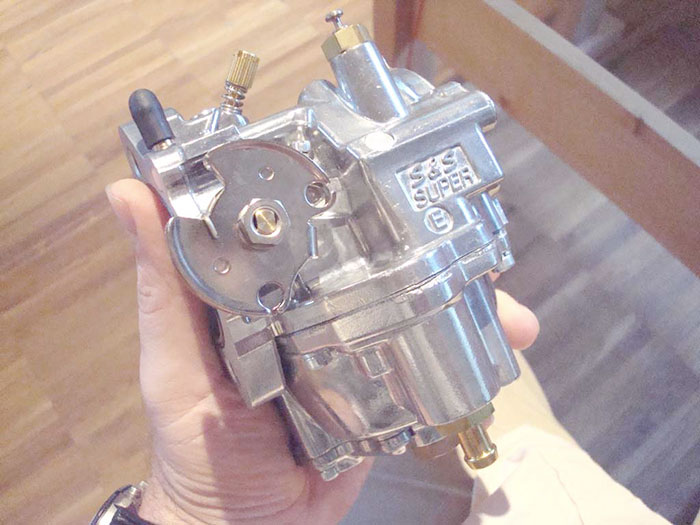 The age of the carburetor may finally be coming to an end with advancements and innovations in fuel injection technology gaining ground. Through its storied history in the world of automation, the humble carburetor has been vilified and glorified for fuel efficiency and the emission of greenhouse gases. As is the case with most automotive technology, carburetors have had their share of rumors. However, the rumor of the “Super-Carburetor,” also known as the “200-miles per gallon” carburetor is the subject of some controversy since its resurrection in recent times. Attributed to the Canadian inventor Charles Nelson Pogue, the super carburetor has ascended from the world of rumor to the realm of myth, polarizing auto enthusiasts.

Back in 2003, the internet was flooded with reports that the designs for Pogue’s super carburetor had been rediscovered by Patrick Davies, a mechanic from St Austell in Cornwall, England. Several auto blogs claim that clones of the Pogue carburetor have delivered 200 miles per gallon when tested on Toyota cars as recently as 2004. However, the source of this and other articles on the subject appears to be an article from a leading English daily newspaper from 2003. Proponents of the theory often claim that the oil lobby and a consortium of automakers worked together to successfully suppress the production of the super carb. Political intrigue and a national cover-up are some of the conspiracy theories that surround the story of the device. The actual mileage of the device has also been a subject of significant speculation with figures of 100 mpg and 200 mpg being presented as the fuel efficiency resulting from the use of these carburetors.

The science of a “super” carburetor is in the use of several technologies that no longer exist today. For example, a Pogue carburetor was supposed to use pure gasoline that ignited at a lower temperature. The design of the alleged 200-mpg carburetor has also been championed by inventor J. Bruce McBurney whose claim is that passing a pre-heated mixture of fuel and water vapor over a catalyst can cause the fuel to break down into methanol and natural gas—cracking the fuel to produce larger volumes of natural gas. Fuel vaporization remains the primary science of super-carburetors. However, the manufacture of such a carburetor is believed to be prohibitively expensive.

The opposing camp claims that the idea of a super carburetor is a mere myth, citing research that identifies the peak efficiency of any carburetor as 97 percent with a steep drop-off in efficiency with the compounded heat loss. The conspiracy theory of Charles Nelson Pogue’s invention being buried by the auto lobby has been intensely questioned and with credible answers still nowhere on the horizon, the naysayers to the hyper-efficient carburetor continue to gain ground. Industry experts state that in modern times, fuel injection is the more efficient replacement for carburetor technology. However, carburetor tinkerers continue to speak in hushed tones of this technology that could have changed the world—if it had been given its time in the sun.