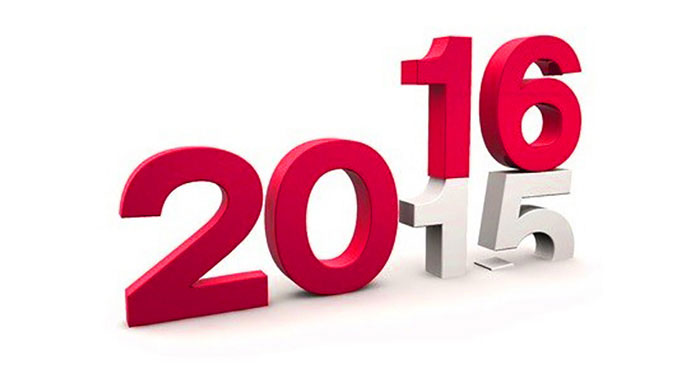 The month of November was an eventful one for all motoring enthusiasts in Dubai and indeed in the entire region. Dubai International Motor Show 2015 was a bigger, better, more dynamic event than in the years past. For the third consecutive year, it was the cornerstone of a 12 day festival called the Dubai Motor Festival that celebrated all things automotive. The Dubai Motor Festival was truly an event no one with a passion for cars could afford to miss with 18 global launches, 139 regional launches, 16 new concept cars, a Motoring Nostalgia Museum showcasing 80 classic cars and a Grand Parade in which 600 supercars participated for a spectacular grand finale.

As we come to the close of the year, the outlook for the automotive industry in the region remains cautiously optimistic in spite of a general tightening of belts. Due to the slump in oil prices, growth next year may be at a much slower rate. In 2016, we may not reach the record breaking figure of 1.88 million deliveries that is expected to be reached by the end of 2015.

Nevertheless, with new markets like Iran opening up and the UAE continuing to retain its position as a hub for import and re-export to Asian and African countries, the market for new cars in the Middle East is expected to grow at a healthy pace. In fact, it is expected to grow twice as fast as that in Europe and North America by 2022, according to figures provided by Carmudi, one of the leading car classifieds sites.

In the New Year, we look forward to new technologies, new models, new opportunities and new challenges. Wishing you all a very happy, healthy and prosperous 2016!!!