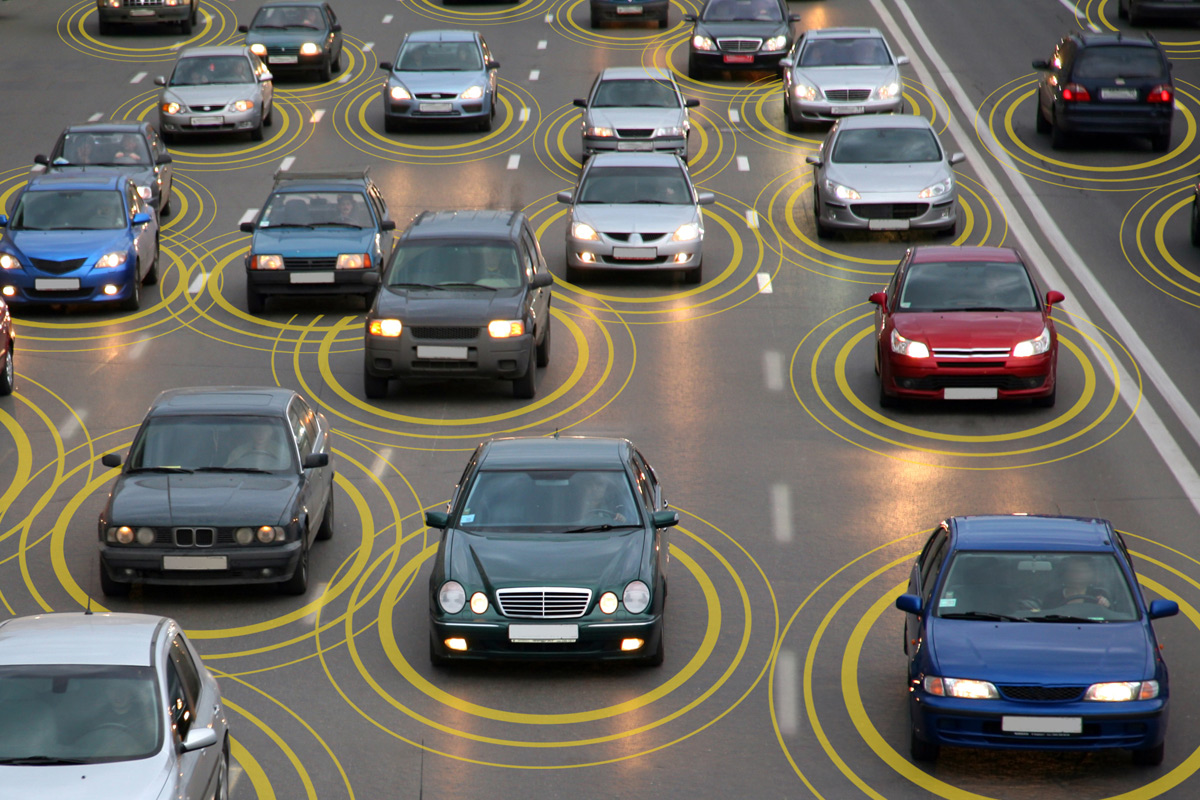 Currently, we worry about our laptops and smartphones getting hacked. With connectivity slowly gaining greater currency in the automotive sector, we now have reached a stage where cybersecurity for connected vehicles is very much a concern. Any device which is connected to the internet can be targeted by hackers. Can you imagine a scenario in which you are cruising at 110 kilometers per hour on Sheikh Mohammed Bin Zayed Road and you lose control of your brakes, thanks to the actions of some hacker thousands of miles away?

Many high-end cars have highly sophisticated electronic control units which are connected with sensors and wires and motorists using such vehicles can easily gain access to the internet using Bluetooth and wireless systems. With the advent of automated vehicles which will have components like GPS, LIDAR, radar sensors, video cameras and ultrasonic sensors, vehicles will have many more components which will be constantly communicating with their onboard computers.

In 2016, hackers demonstrated that they could hack into a Nissan Leaf from anywhere in the world using a mobile app and web browser.

Back in 2015, two security researchers hijacked a moving Jeep on a highway, sending it off the road. Their feat demonstrated that this could be easily done, and technology has only advanced since. With the Internet of Things coming to the automotive industry, hundreds of millions of vehicles are expected to be connected vehicles by 2025 and this only increases the threat to the safety and privacy of people on the road. Connectivity means that we are safer, more productive and are entertained while traveling but the other side of the coin is that the private and corporate information related to our vehicle can be stolen and individual vehicles and even entire fleets can be hijacked.

Considering the pace at which car connectivity is spreading, it is high time that the industry develops a common set of standards for ensuring that motorists are at minimal risk of attack by hackers who might steal information or take over the control of their vehicles.

By the first quarter of 2016, cars accounted for one-third of all new cellular devices. Governments and industry bodies have already recognized the need for action. OEM, Tier 1 suppliers, insurance companies, technology companies regulatory bodies and telecommunication providers are working closely together to strengthen vehicle security systems.

In July 2016, members of the Automotive Information Sharing and Analysis Center (“Auto-ISAC”) released an overview of comprehensive Automotive Cybersecurity Best Practices (“Best Practices”), which they developed as a proactive measure to ramp up vehicle cybersecurity throughout the industry.

In August 2016, the UK government issued a new set of guidelines called “The Key Principles of Vehicle Cyber Security for Connected and Automated Vehicles”.
The European Union Agency for Network and Information Security published guidelines on Cybersecurity and Resilience of Smart Cars earlier in 2017, providing good recommendations on measures that can be taken to reduce the risk for motorists. These include a focus on communication protection, access control, cryptography and user data protection.

Guidelines for connected vehicles should pertain not just to the car but should also cover each piece of software and should be followed by vehicle manufacturers, the OEMS which manufacture parts and service centers which repair the vehicles.

Manufacturers of smart vehicles or connected vehicles should release regular updates and patches as part of their after-sales service. When the registration of the vehicle is renewed every year, compliance to all such updates should also be verified

The automotive cyber security market is forecast to grow to 31.8 Million USD by 2021 and holds immense potential for the key players like Harman International, Argus Cyber Security, Karamba Security and Intel.