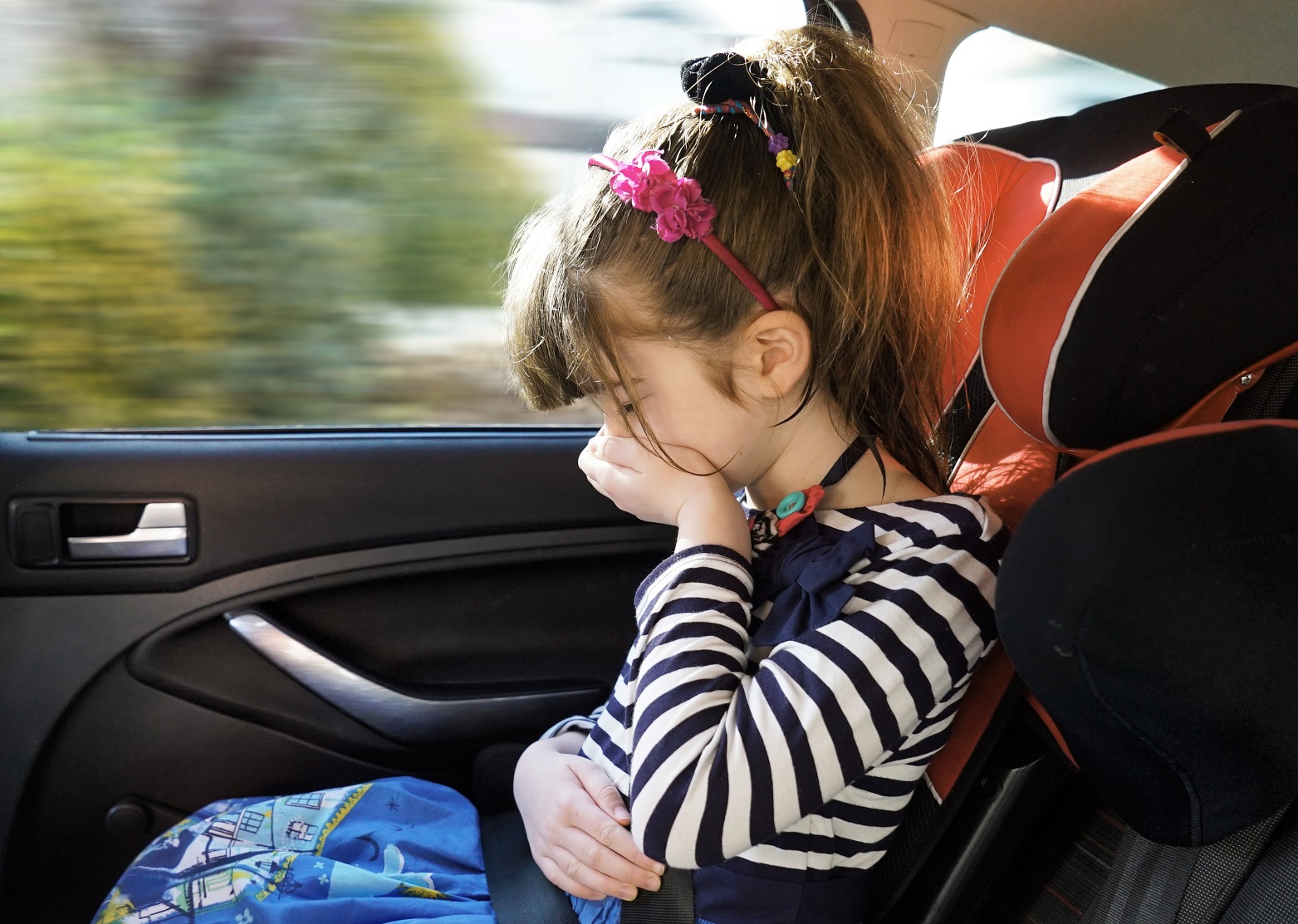 Car sickness is generally an unavoidable part of long road trips. In the UAE, where offroading is a very common pastime, car sickness can spoil what would have been otherwise a very enjoyable time for family and friends. Tough terrain, sitting in the rear seats, playing video-games, watching movies, stop-start traffic on congested highways and winding roads are other factors that can lead to car sickness. Road sickness affects approximately two-thirds of motorists and their passengers at some point or the other. It is generally more common in teenagers and young children.
Ford recently carried out new research in collaboration with experts on motion sickness, which revealed that if passengers stared at a screen even for a short period of 10 minutes, they were likely to feel car sick. And this applied to grownups, not children.
Eike Schmidt, research engineer at the Ford Research and Innovation Centre, in Aachen, Germany said that car sickness turn a long awaited family vacation into a nightmare with parents fearing the worst. He added that this is why for Ford, comfort is a priority when it comes to designing cars for the future. The company is doing all it can to reduce car sickness.

The warning symptoms for motion sickness include yawning and perspiration. This points towards mismatch between the signals that the brain gets from the eyes and the organs in the ear that are involved in balancing. Motion sickness only affects those who have begun walking. Hence, babies don’t get car sick, but pets do.
Prof. Dr. Jelte Bos, of TNO, Perceptual and Cognitive Systems, Soesterberg, in the Netherlands commented, “Car sickness is a complex problem. It is a natural reaction to an unnatural stimulus that cannot be cured as such. But we can look to alleviate the symptoms.”
In initial tests, Ford found that when screens are mounted at a higher position and the road ahead could be seen on either side, volunteers who participated in the study felt less sick. Further tests will be held to come up with alternative ways that journeys could be experienced within the cabin so

that passengers would get prior warning about hump backed bridges and winding roads.
Prof. Bos, who also holds a chair in motion perception at Vrije Universiteit, Amsterdam explained that driving behavior could play a role in the onset and extent of motion sickness. She has worked on a device that shows when behavior behind the wheel could affect sickness-prone passengers and said that a smoother driving style can significantly reduce nausea. An added bonus is that it will help cut fuel costs as well.

According to Prof. Bos, here are a few more techniques to reduce motion sickness: