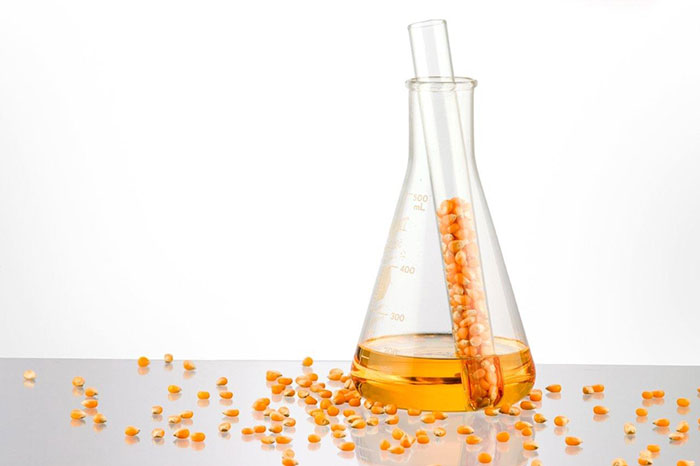 The continuous pursuit of improved automobile efficiency continues to extend to fuel additives and lubricants, with the latter being the prime focus of some of the largest manufacturers of commercial and industrial grade auto lubricants that are used on contrasting terrains from the smoothest inner city roads to the most grueling desert terrain on the planet. Innovations in lubricant technology are often considered more challenging because of the legislative and industrial regulations that govern their production, use, and disposal. Here, we discuss some of the key innovations in lubricant technology that are expected to have a significant influence on the automobile industry.

The broad rule of thumb in the endeavor towards improving the fuel economy of passenger, commercial, and industrial vehicles is that overall fuel efficiency is inversely proportional to viscosity. Ultra-thin 0W-20-weight synthetic oils for cars represent the next step towards achieving these efficiencies. Similarly, SAE 5W-30 and 5W-40 synthetic oils for heavy-duty engines are expected to improve fuel efficiencies and lead to cleaner emissions. High-Temperature High Shear (HTHS) viscosity is the critical factor that influences the balance between efficiency and protection of the engine. While low-HTHS viscosity synthetic lubricants play an important role in improving fuel efficiency and lowering greenhouse gas emissions, their high cost of production and the stringent regulations governing these oils has resulted in slow approvals. Currently, synthetic oils are approved for use in some European countries and are gaining acceptance in Japan. The key to global acceptance of these new lubricants is to unlock the secrets of their thermal properties and high-stress performance.

Lubricant additives have now moved to the realm of nanotechnology, with nano-additives opening up new avenues to maximize lubricant performance. Engine oils enhanced with nano-dispersions have been shown to offer improved anti-seizure performance, and nano-diamond dispersions have demonstrated improved rolling lubrication between surfaces and consequently, improving their resistance to wear. Fullerenes—nano-sized carbon cages have emerged as an additive to improve lubricant effectiveness, boric acid dispersions, and polytetrafluoroethylene are lubricant additive that have been shown promise in laboratory testing, but the wait for commercially produced nano-lubricants continues.

The proliferation of new technologies such as continuously variable transmission (CVT) systems and engines that run nearly silent has resulted in the need for new oil and grease formulations for vehicles that use these technologies. CVT is now a standard feature on almost all vehicles with an automatic transmission while the increase in the number of hybrid vehicles has also necessitated the development of lubricants for these vehicles. Global consulting firm Roland Berger report the growing demand from auto manufacturers for bespoke auto lubricants. Oils and greases for specialized vehicles such as articulated dump trucks and other earthmoving vehicles working in extreme environmental and climatic conditions or racing engines fuel the research into specialized lubricants.

As the automotive industry turns to sustainable materials and biofuels, it is only natural that lubricants follow suit. Biolubricants are oils and greases manufactured from vegetable and animal sources. Biolubricants have demonstrated improved adhesion to metal and outperform traditional petroleum-based lubricants in several areas. However, bio lubricants remain in the domain of research in order to improve their stability and viscosity performance at extreme temperatures and to understand their cost-effectiveness in the commercial and industrial automobiles.