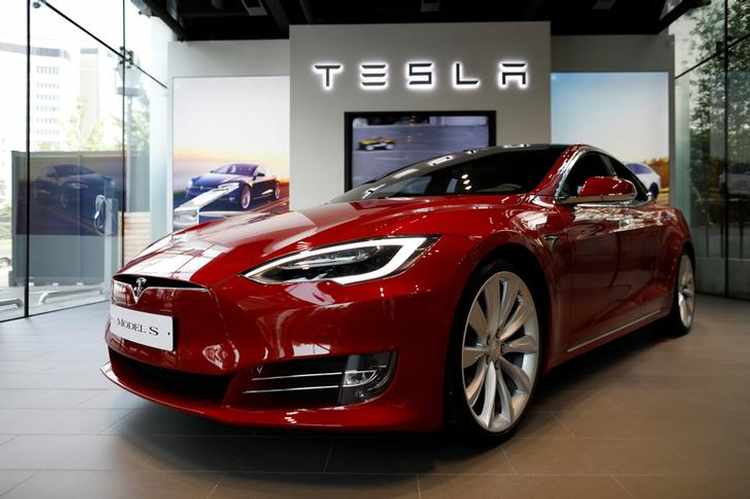 Dubai Focuses on Sustainable and Automated Motoring with New Initiatives

We are lucky to live in a place that is moving very much with the times, especially when it comes to urban mobility and sustainable motoring. The recent move by the Roads and Transport Authority in Dubai to add Teslas with a high level of autonomy and more hybrids to its fleet of taxis is definitely a welcome initiative. The RTA is on course to increase the percentage of hybrid vehicles in its fleet of taxis to 17 per cent of the total fleet by the end of this year. The introduction of Teslas to the RTA fleet aligns well with Sheikh Mohammed bin Rashid’s vision of making Dubai the smartest city in the world. It also confirms to the Dubai government’s stated goal of making 25 per cent of all journeys in the emirate driverless by 2030.

Dubai has one of the highest vehicle densities in the world with one car per two people, more than even New York and London and if the number of cars on the roads continues to grow at this rate, air quality will soon become a serious issue, as it has in cities like Shanghai and London.  More and more countries like Britain, France, India and China have announced plans to slowly phase out diesel and even petrol vehicles.

Dubai authorities have announced several incentives to residents in order to encourage them to switch to emissions-free electric vehicles. These include free recharging of vehicles until 2019, free designated parking, free registration and renewal for electric vehicles as well as free Salik tag and a licence plate sticker that would help identify the vehicle as an electric car.

RTA’s initiatives to encourage the use of hybrid and electric cars align well with Dubai’s reputation for taking proactive steps that are for the benefit of its residents.