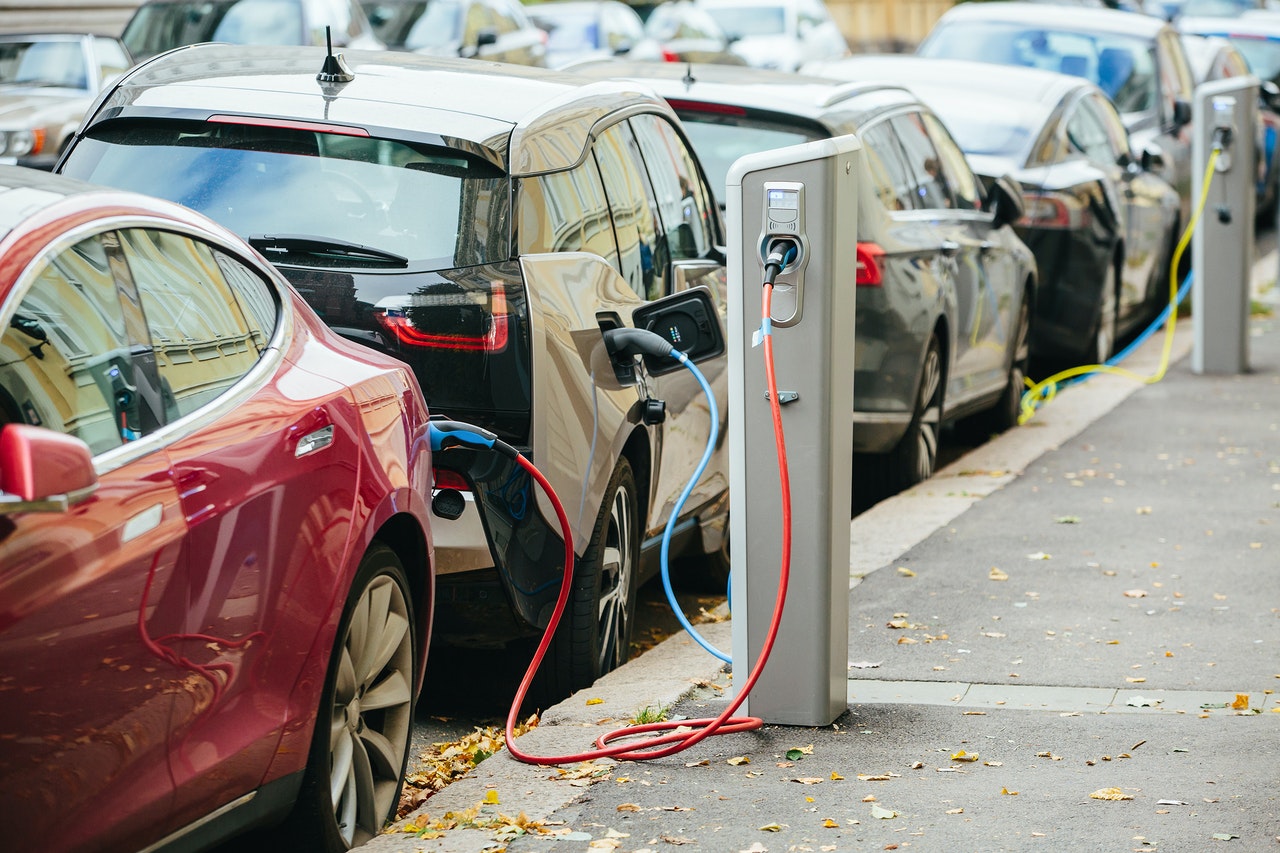 “Adani’s entry will be a major push to the Indian commercial EV industry, which presently is in the nascent growth stage and holds significant potential. The company will potentially eye entry into the electric light commercial vehicles (LCV) and battery manufacturing business. The move will be in line with the company’s vision that aims to maintain national leadership in end-to-end logistics services.

“Adani Enterprises has presence in power, renewable energy, power transmission business through its group companies. It recently forayed into steel manufacturing in partnership with South Korean steel manufacturer POSCO. The existing group of businesses makes the company capable enough to establish a vertically integrated supply chain for EV manufacturing and operate a strong network of charging stations across the country.

“With the entry into the green mobility business, Adani will follow the trail of conglomerates including Tata Group and Reliance Industries, which are already investing heavily to seize opportunities in electric mobility and related businesses.

“Entering e-LCVs could turn out to be the right step for Adani Group as the market is still in the ‘creation’ stage and is less competitive. Most e-LCV products are three-wheeled and the four-wheeler space remains largely vacant. Omega Seiki Mobility (OSM) became the first to launch a four-wheeled LCV named OSM M1KA, however, the product is yet to hit the market. Ashok Leyland is also set to launch its first e-LCV under its acquired business, Switch Mobility this year. The four-wheel LCV market is presently dominated by diesel vehicles from Tata and Ashok Leyland.

“The LCV segment grew by 15% in 2021 year-on-year with over 528K vehicles sold across the country, according to GlobalData. The segment remains lucrative as growing digital business models demands a robust last-mile delivery network. Many leading e-commerce players such as Amazon and Flipkart are now committed to 100% fleet electrification in the near term. Further, Adani could deploy its EVs into its own business such as airports, logistics, ports etc. However, despite all favors, the company would face sizeable challenges in acquiring manufacturing know-how and establishing a strong sales network across the country.