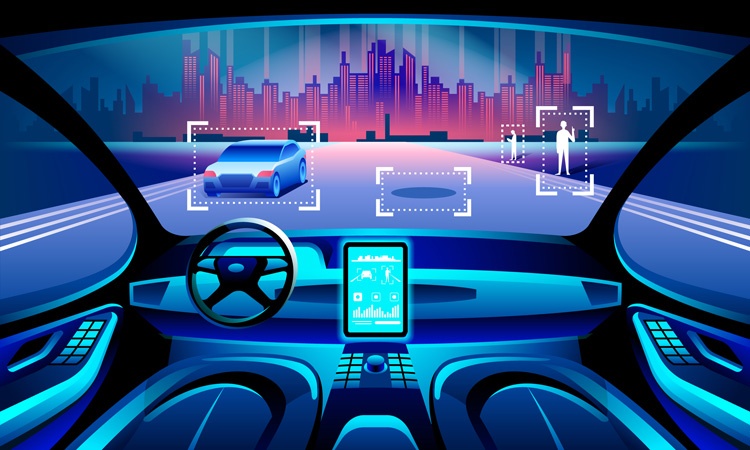 2022 predictions: autonomous vehicle development to be stalled by technological and regulatory barriers

“By 2035, 5.1 million ‘level 4’ AVs—AVs that can drive themselves only within a geofenced area—and 2.7 million level 5 AVs—AVs that can handle all driving tasks in all circumstances and environments—will be on the world’s roads. However, their production will slow down while automakers grapple with regulatory and technological hurdles.

“The technological leap between level 2 and level 3 automation has some automakers questioning whether aiming for level 3 is worth it. Given the high financial and time costs, it may be worth investing purely in driverless level 4 and 5 vehicles in the long run. GlobalData predicts that automakers will focus on level 2 semiautonomous capabilities for now, including auto-braking and blind spot detection, which offer a clearer return on investment than fully self-driving cars until technological and regulatory hurdles are addressed.”

The regulatory vacuum around AVs will be addressed

“The momentum around AVs at the moment appears to be more hype than substance, as there are still challenges to overcome before self-driving vehicles can reach the mass market.

“President Biden has rightly opened the floodgates for further scrutiny and safety-related clampdowns on autonomous features. Before level 5 AVs can be allowed on the roads, the regulatory vacuum surrounding them needs to be addressed. For instance, who is responsible for a crash—the driver or the automaker? The vehicle might need to make a value judgment in a situation where collision is unavoidable—how do programmers decide who or what to save?”

“TaaS is dictating strategic partnerships between companies in the AV sector and is driving the development of autonomous trucks and taxis. By 2025, level 4 robotaxis will be available across the world’s urban areas.

“Tech giants such as Apple, Alphabet, Amazon, and Baidu have been keen to leave a mark in the AV sector. Smaller AV competitors will be taken over by larger bodies to leave only the most established firms on the scale of Waymo or Cruise to compete. We’ve already seen Uber bow out by selling its self-driving division to Aurora, following dozens of crashes—one fatal—and the need to make up for losses elsewhere in the business.

“TaaS is the most significant driver of demand for AVs and is dictating strategic partnerships. Alibaba is funding AutoX’s robotaxis, while FedEx, Aurora, and PACCAR are set to launch their autonomous truck service in 2023.”