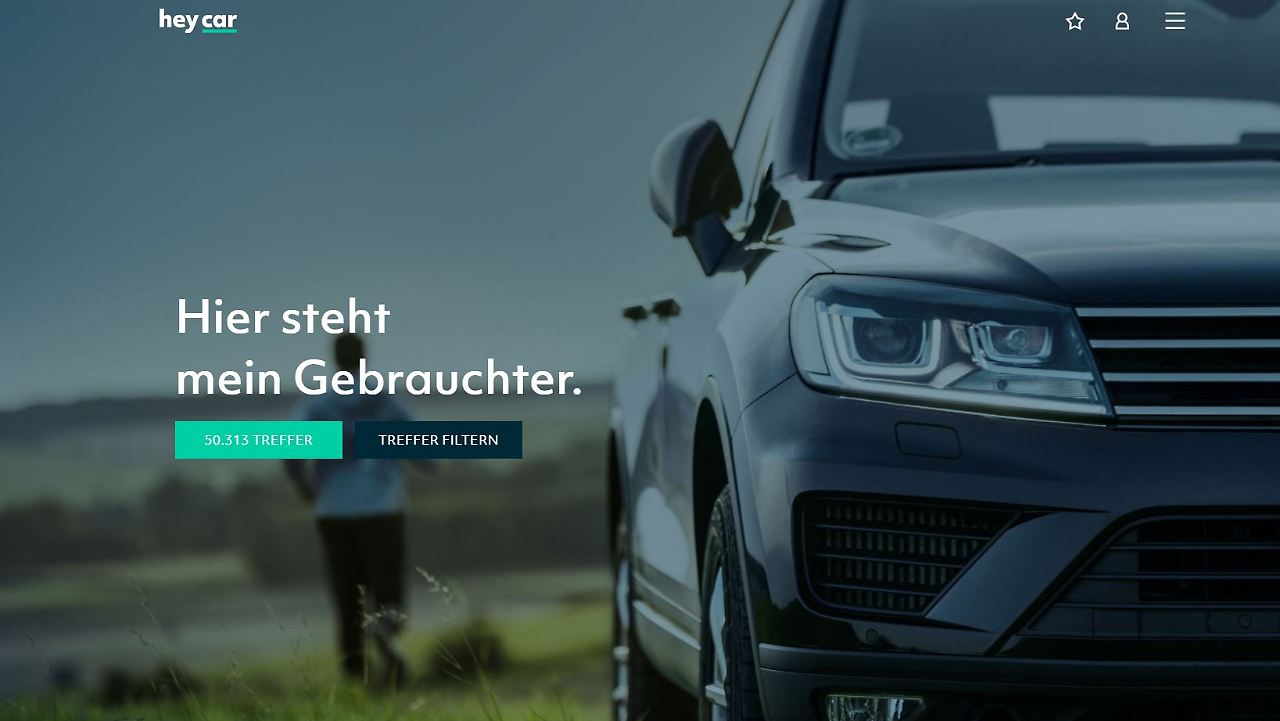 The finance division of Volkswagen AG has launched an online platform for the sale of used cars in Germany. The company made this move as part of its goal to increase its portfolio of credit, leasing and insurance contracts to 30 million units by 2025, which is almost double the number it has now.

Volkswagen Financial Services that the new platform called HeyCar will be targeting a share of the used-car market in Germany by listing higher-margin preowned cars. In Germany, the websites mobile.de and autoscout24.de platforms account for almost 95 percent of online sales.

Volkswagen Financial Services, is a Volkswagen Group company which deals with dealer and customer financing and the German group’s banking and leasing business. The company accounted for 14 percent of VW group’s 2016 operating profit of 14.6 billion euros ($17 billion).

Some industry experts are saying that VW is taking to strengthening its used-car sales strategy in order to offset the fall in the residual values for diesel cars in Germany.

Schwacke, the German division of pricing data provider Autovista Group, published a report back in June this year that showed that more customers are now opting for petrol-powered used cars, and the overall residual values for diesel-powered cars slipped below those for their petrol-powered counterparts this year.

The operations of Volkswagen Financial Services exclude the Scania and Porsche brands and the Porsche Holding Salzburg distributor.

HeyCar was launched in early October and already lists 50,000 vehicles. The aim is to increase that figure threefold by next year. According to Christian Dahlheim, the division’s head of sales, the website plans to target as many as 300,000 listings.

Anthony Bandmann, chief executive of Volkswagen Leasing GmbH, a unit of the finance division, said that the website wants to tap into new customer segments. The website HeyCar will be also open to non-VW cars and unlike rival websites will be free of ads.