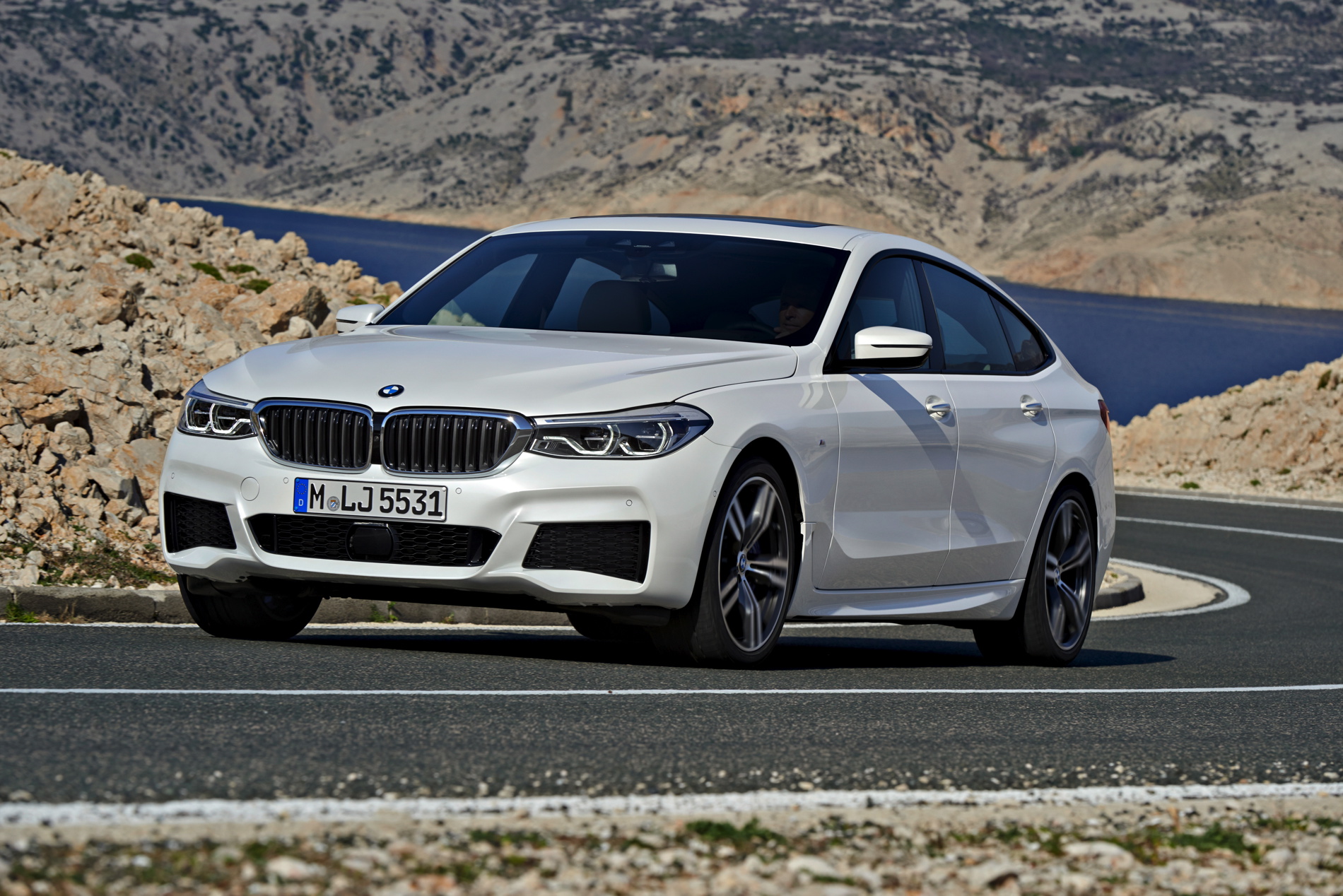 BMW’s 6 Series Gran Turismo won the EuroCar Body Award 2017 on the basis of its lightweight construction and increased use of aluminum and high-strength steel components. This is the third time that a model from BMW has won the award with the BMW i8 winning the award in 2014 and the BMW 7 series winning the award in 2015. The 6 Series Gran Turismo was chosen for the award by automobile construction experts drawn from all over the world at their annual conference in Bad Nauheim, Germany.

The members of the jury were highly impresses by the development and production concepts and the use of lightweight components in the body making the model 150 kg lighter. The award was instituted in 2002.

The 6 Series Gran Turismo made its global debut towards the end of 2017 and offers the stylistic flair of a coupe as well as the comfort of a luxury class sedan. Using intelligent construction techniques and more body and chassis components made of aluminum and high-strength steel, the BMW team reduced the weight of the new 6 Series Gran Turismo by an average of 150 kilograms when compared to its predecessor. The body alone contributed to a decrease of 44 kilograms in the weight of the car. Hence the car performs much better from the aerodynamic perspective.

The jury members were also impressed by the design innovations for the rear of the vehicle like a large, single-section pressure die-cast aluminum tailgate frame and an innovative rear design which does without a water drainage channel. The very large, convenient rear opening offers maximum view through the rear window while the volume of the luggage compartment volume increased by 110 litres when compared to the predecessor model.

Intelligent construction techniques were used to further reduce the body weight and the model has many detailed structural improvements in spite of having to meet more stringent crash criteria having slightly increased dimensions.

The BMW 6 Series Gran Turismo was ranked first in three of the four technical assessment categories – and was ahead of its competitors in the technical categories of development and construction, production efficiency and customer benefits. The model received a total score of 39.10 out of a possible total of 50 points.