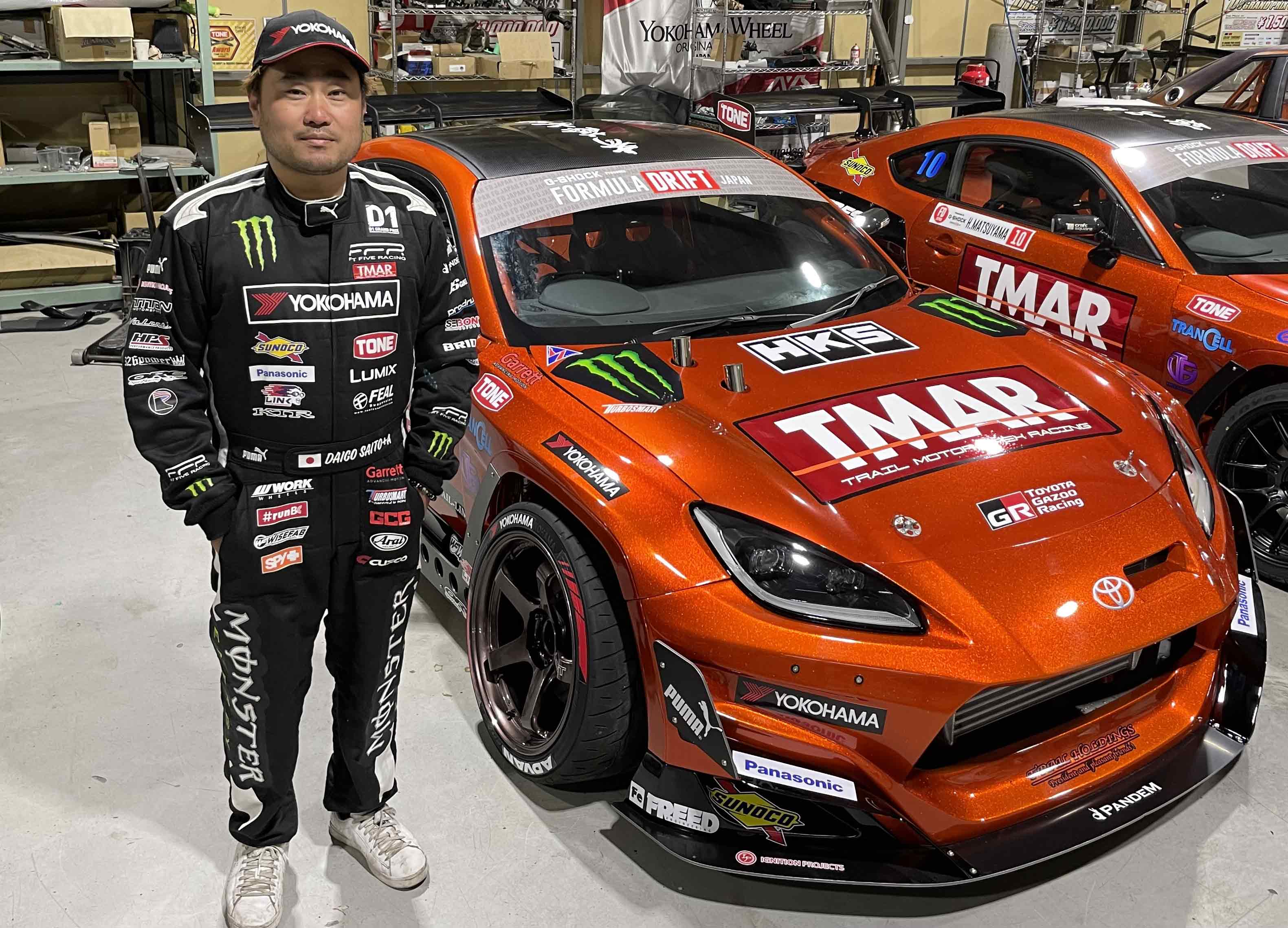 The Yokohama Rubber Co., Ltd., announced today that it will support professional drifting driver Daigo Saito, who is competing in the FORMULA DRIFT® JAPAN (hereafter, FDJ) and D1 GRAND PRIX (D1GP) series. The Company will be supplying Saito with its ADVAN NEOVA AD09 high-performance street tires.

FDJ was launched in 2015 as an international series of the FORMULA DRIFT® series, a popular drift competition that has been held in the United States since 2004. The D1GP is Japan’s ultimate drift competition series that began in 2000. This year’s FDJ will feature six rounds, and the D1GP series will include nine rounds. As the inaugural competition for each series is on the same day this April, Daigo Saito will be participating in the FDJ.

Daigo Saito is a world-class drift driver who started his drifting career in Japan and competed in multiple countries all over the world. Saito is widely recognized among drift fans as the only driver to be crowned champion of the world’s two largest drift series—having won the FORMULA DRIFT® USA championship in 2012 and the D1GP series in 2008 and 2016.