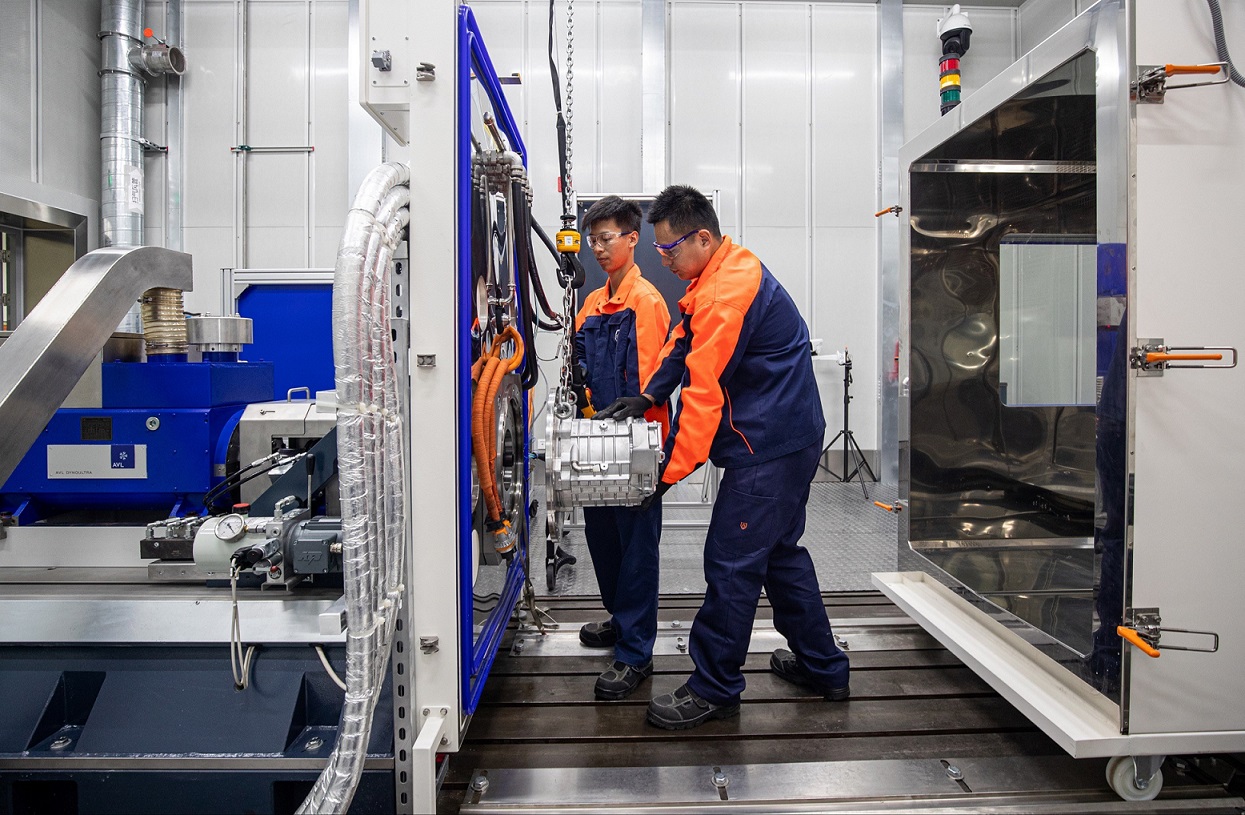 Trading Enterprises, an Al-Futtaim Automotive company and exclusive distributor of Volvo Cars in the UAE, has announced today that Volvo Cars plans to establish complete in-house e-motor production by mid-decade. Aiming to invest 700 million SEK (approx. USD $84m) to this end in coming years, Volvo Cars will assemble the electric motors at its powertrain plant in Skövde, Sweden.

The company is committed to becoming a premium electric car company and aims for its global sales to consist of 50 per cent fully electric cars by 2025, with the rest hybrids. In the UAE, Al-Futtaim’s Trading Enterprises – Volvo has offered a complete range of hybrid models including plug-in hybrid variants of the XC90, XC40, S90 and S60. Following the brand’s global electrification strategy, Trading Enterprises – Volvo will also start rolling out new electric models in 2021, led by the electric Volvo XC40 Recharge P8 that is expected to arrive in the local market over the next 12 months. The XC40 Recharge P8 represents a true milestone as the company’s first fully electric car, offering a range of over 400 km (WLTP) on a single charge and an output of 408hp.

Oscar Rivoli, Managing Director of Trading Enterprises commented: “2020 was the “Year of Hybrid” for Volvo Cars in the UAE, as we offered a wide range of five plug-in hybrid vehicles from across both our SUV and Sedan families. As we start 2021, we are very excited to be part of Volvo Cars’ e-motor production plans, as we aim to roll out the brand’s electrification strategy in the UAE. As a key player in the UAE auto sector, we, at Al-Futtaim’s Trading Enterprise, encourage the adoption of electric vehicles in the country in line with UAE Vision 2021 of sustainable development.

The Skövde operations have been part of the Volvo Cars story ever since the company’s founding in 1927. Adding e-motor production to the plant’s activities means the historic ground in Skövde will be a part of the company’s future as well.Volvo Cars also announced earlier this year that it is investing significantly in the in-house design and development of e-motors for the next generation of Volvo cars. With the planned investments in Skövde, it now takes the first steps towards in-house e-motor assembly and manufacturing.

In a first stage, the Skövde facility will assemble e-motors. At a later stage, the company intends to bring the full manufacturing process for e-motors in-house into a facility in Skövde.

“The very first Volvo from 1927 was powered by an engine built in Skövde,” said Javier Varela, senior vice president of Industrial Operations and Quality. “The team is highly skilled and committed to delivering on the highest quality standards. So, it is only fitting that they will be a part of our exciting future.”

Taking over the role of the internal combustion engine in car engineering, e-motors are a fundamental building block of electric cars, together with the battery and power electronics. The interplay between these three component areas is crucial in developing premium electric cars.

Bringing the development and production of e-motors in-house will allow Volvo Cars engineers to further optimise electric motors and the entire electric driveline in new Volvos. This approach will allow engineers to make further gains in terms of energy efficiency and overall performance.

The remaining activities at the Skövde engine plant, focusing on the production of internal combustion engines, will be transferred to a separate subsidiary of Volvo Cars, named Powertrain Engineering Sweden (PES). PES is intended to be merged with Geely’s combustion engine operations, as announced earlier.

A subsidiary of the Al-Futtaim Automotive Group, Trading Enterprises was established in 1970s in Dubai and is the exclusive authorised distributor for Volvo in the UAE. It is empowered by a highly skilled and trained professional team to provide a complete car buying experience. Al-Futtaim Automotive is one of five divisions within the Al-Futtaim Group which provides quality products and services that enrich people’s lives and aspirations each and every day.