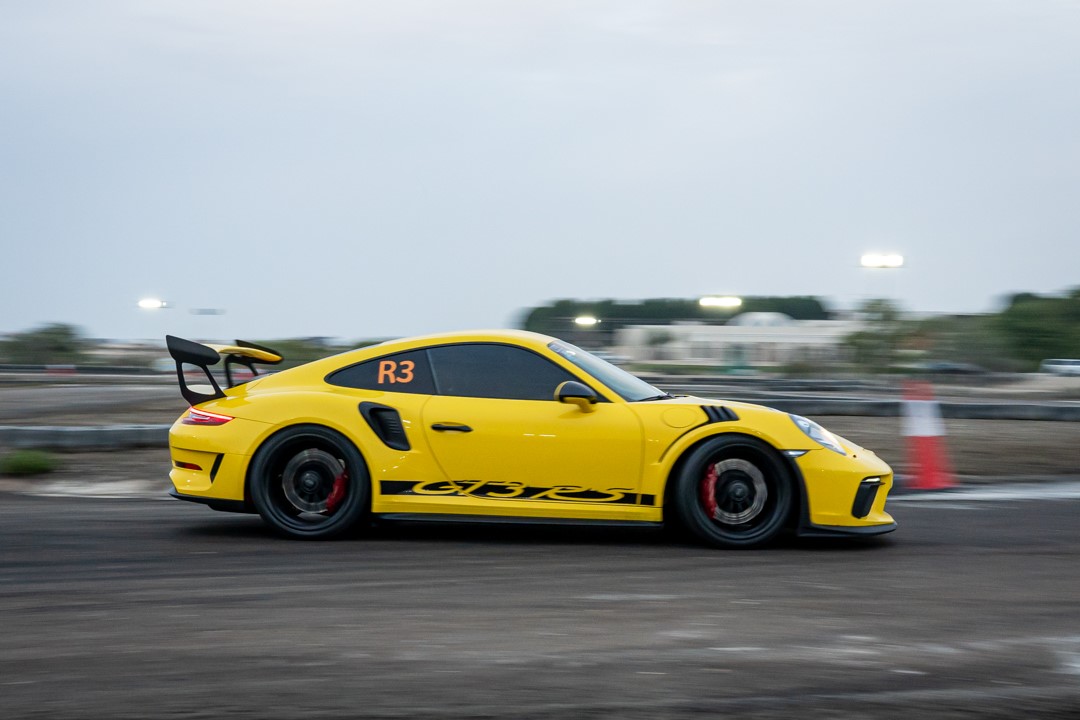 Saxo Bank in partnership with The MotorHub – an organisation committed to developing and expanding a Car Club Culture in the UAE – have been confirmed as Title Sponsors for the first-ever Car Club Autocross Championship Series in the GCC.

The inaugural MotorHub Saxo Bank AutoX Championship series 2021 kicked off on Friday (Round 1), February 19th, with 30 supercar owners and motor racing enthusiasts from across the UAE testing their skills at the Jebel Ali Circuit in Dubai.

Ibrahim Abouelgheit won the opening race and also took home the coveted Saxo Bank Fastest Lap Trophy for the fastest overall lap at the conclusion of the first round.

Ibrahim, who drove a Porsche Turbo S, posted a lap two seconds faster than his nearest competitor. He said: “The race was top-notch in terms of organization, thanks to The MotorHub and Saxo Bank for a well-organised event. The competition was fierce, so winning the Saxo Bank Fastest Lap trophy gives me added satisfaction. I look forward to round two of The MotorHub Saxo Bank AutoX Championship next month.”

Round two of The MotorHub Saxo Bank AutoX Championship will take place on March 12 at the Jebel Ali Circuit. Participants will compete over four events across the 2021 season and the driver with the most points at the end of the four rounds will be declared the UAE champion.

The certified Championship is being held with strict adherence to public health and safety measures as mandated under the ‘Return to Racing Health & Safety Guidelines’ of the Emirates Motorsport Organisation (EMSO) – the UAE’s Motorsport regulatory body.