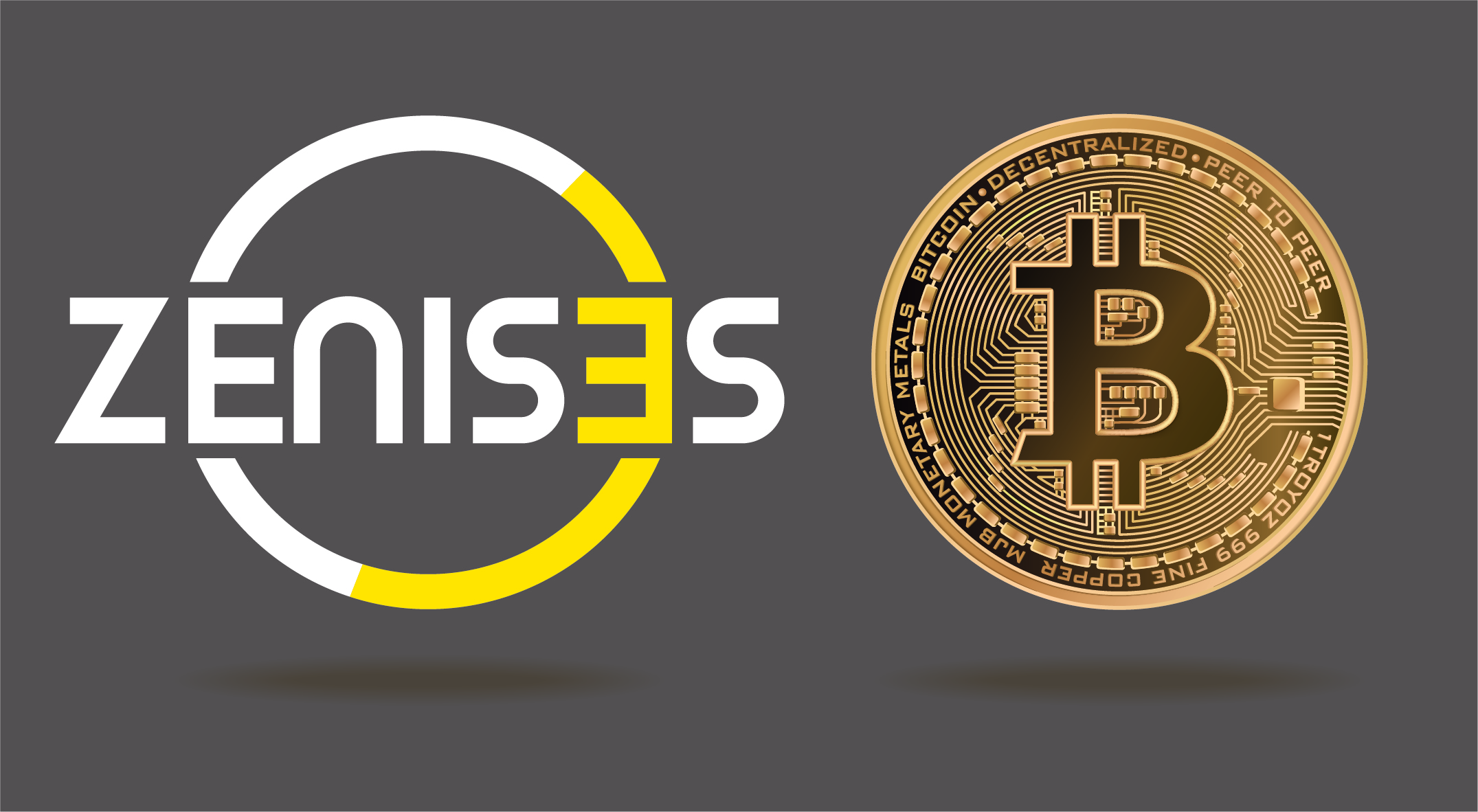 Zenises has already made its mark by establishing a Guinness world record for making the most expensive tyre in the world. The company’s CEO, Harjeev Kandhari, recently announced another world first when he declared Zenises as the first tyre company that would accept Bitcoin for all transactions.

Zenises would accept Bitcoin for all kinds of off line and online transactions. The company is currently working with several experts in the field of Blockchain technology and has been working on refining the technology at its new technology centre in Madrid.

Bitcoin is a new cryptocurrency that eliminates the need for banks as middlemen for financial transactions.

Commenting on this world first, Harjeev Kandhari, the CEO of the Zenises Group said that cryptocurrencies and blockchain technology point the way to the future in today’s fast moving world. He added that Zenises is adopting this strategy in line with its positioning as a customer centric company so that customers have more options when it comes to payment. Use of Bitcoin would also lower the cost of transactions for all the parties involved and thus provide customers with more value.

Zenises has already received its first payment in Bitcoin and all systems are now go for Bitcoin transactions on a regular basis in the future!
Kandhari concluded, “We are now working on the platforms to accept other cryptocurrencies in the near future.”