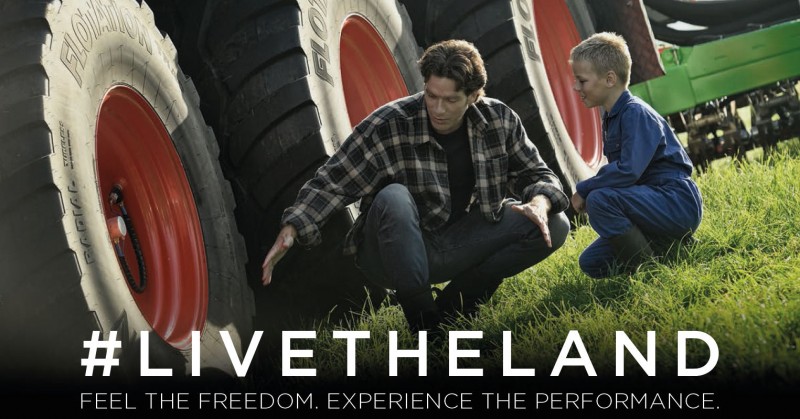 Through the campaign, Apollo Vredstein is planning to highlight the close connection between farmers and their environment. According to the company, Vredstein’s agricultural tires have already made significant inroads into the market and Apollo has recently expanded its production capacity at its manufacturing facility in Enschede, Netherlands to cater to the growing demand for these tires.

Commenting on the agricultural tires, the tire manufacturer said that Vredstein tires offer customers the benefits of a long lifespan and optimal performance leading to lower costs and higher productivity in the long term. The new campaign is expected to promote awareness about these facts on all platforms.