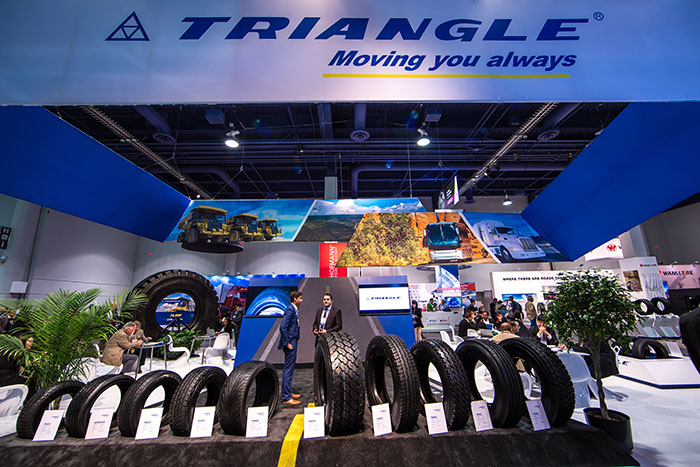 As a preliminary to going public on the Shanghai Stock Exchange, well known Chinese tire manufacturer, Triangle Group Co. Ltd is floating an IPO. About 25 per cent of the total shares (200 million shares) in the company will be available for to retail investors for trading in the Shanghai Stock Exchange after the IPO is launch. The IPO plan recently received official approval from the China Securities Regulatory Commission.

The funds generated by launching the IPO will be used primarily for expanding Triangle’s R& D center in Weihai, upgrading the passenger tire plants to increase the capacity by 10 million units and for increasing the TRR tire capacity by 2.5 to 3 million units. It is estimated that the upgrade project will cost USD 430 million while the relocation of the truck tire plant will cost USD 385 million.

Established in 1976, Triangle Tyre has been going from strength to strength, reporting a net profit of USD 226 million in 2014, with international sales accounting for more than half of the revenue from 2012. The company’s tires are sold in over 170 countries. The company has done well on the OE front too, with 24 per cent of the revenue being generated from OE tires in 2014. Triangle Group company has four plants in Weihai and employs more than 9,000 people.