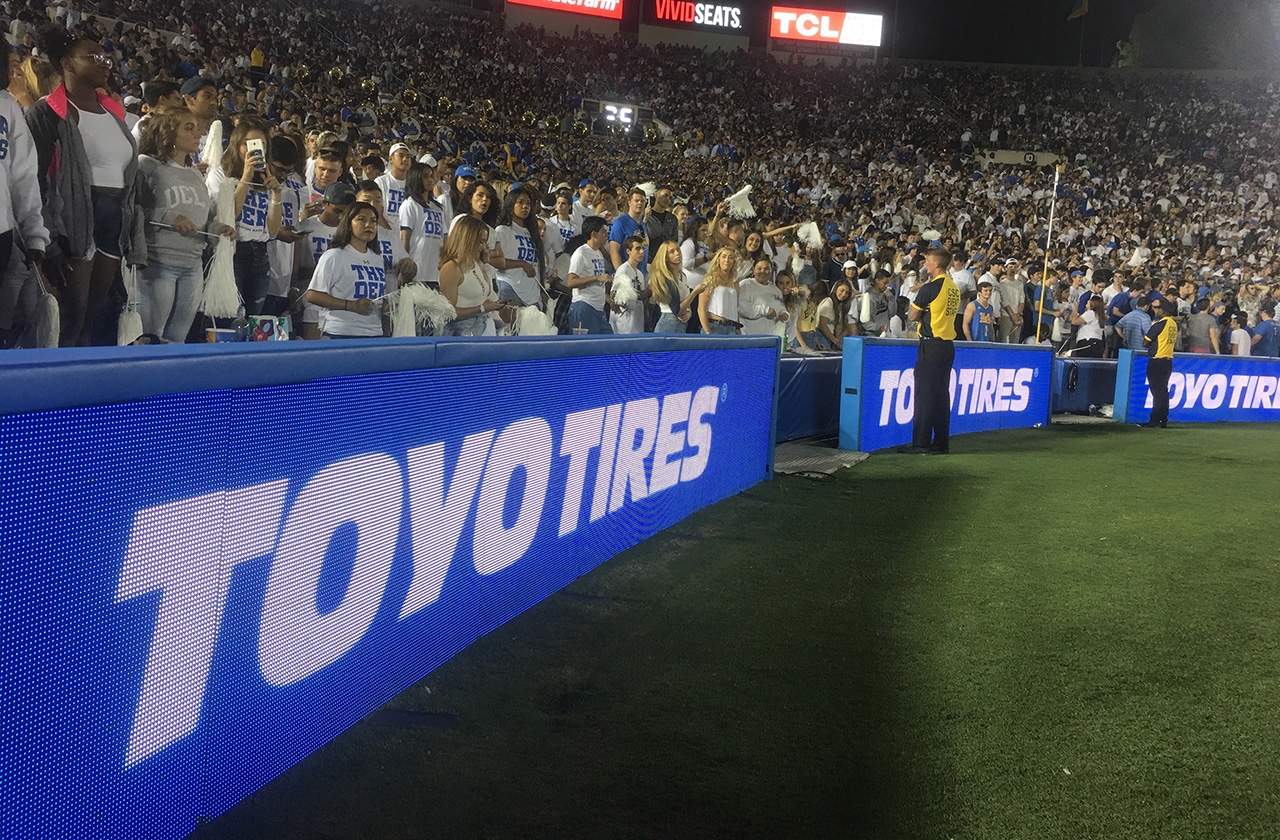 The athletes participating in the event being held in Berlin are some of the most renowned athletes in the world and include many current Olympic and world champions. The European Athletics Championships are being held at the Olympic stadium in Berlin, which also served as the venue for the memorable IAAF World Championships in 2009. Another venue for the competition is the European Mile in the city center, which would serve as a start and finish line for the road events, as a meeting point for all sports fans and also as a venue for a cultural festival which will feature live music and other entertainment. The festival would also serve to highlight the activities of the sponsors of the visitors. Visitors to the event will have chances to win once-in-a-lifetime prizes offered by Toyo Tires.

The partnership with the Berlin 2018 European Athletics Championship will serve as an excellent platform for Toyo Tires to promote brand awareness, both to those who would be arriving in person to witness the competitions and to the millions of fans who would be watching televised coverage of the Championships at home.

Commenting on the sponsorship, European Athletics President Svein Arne Hansen said, he was very pleased to have Toyo Tires onboard as the latest Official Partner for the 2018 European Athletics Championships. The Championships are being held in Berlin which offers world-class sporting and cultural facilities and are billed as the first multisport European Championships. It is expected to boost the exposure for sportsmen across Europe and he expressed his belief that Toyo would benefit greatly from partnering with this event.