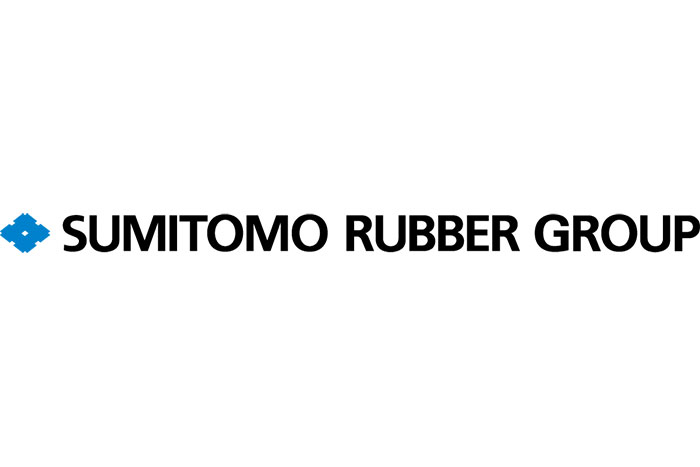 Sumitomo Rubber Industries Ltd. crossed a landmark milestone recently when its factory in Changshu recently turned out its 100 millionth tire. It has been over 11 years since the plant commenced production.

Speaking at the event to mark the achievement, SRI Executive Director Yutaka Kuroda said that the Chinese automotive market is expected to play a key role in the company’s future growth. He expressed his hope that the factory will continue to produce high-performance, high-quality tires that will meet the needs of the company’s customers in its quest to become one of the best tire plants in the world.

Sumitomo has spent over USD 315 million from 2002 to set up and expand the plant. The Changshuplant is one of the two factories the company has in China and specializes in the production of tire molds and radial tires for passenger vehicles and light and medium trucks.

The plant functions under the supervision of Sumitomo’s subsidiary, Sumitomo Rubber (Changshu) Co. Ltd., which also oversees sales in China and its products are supplied both to the domestic market in China as well as overseas.

The pace of production has been growing at a rapid pace at the Changshu plant. While it took seven years for the factory to produce the first 50 million tires, the next 50 million tires were produced in the next four years to reach the 100 million mark.