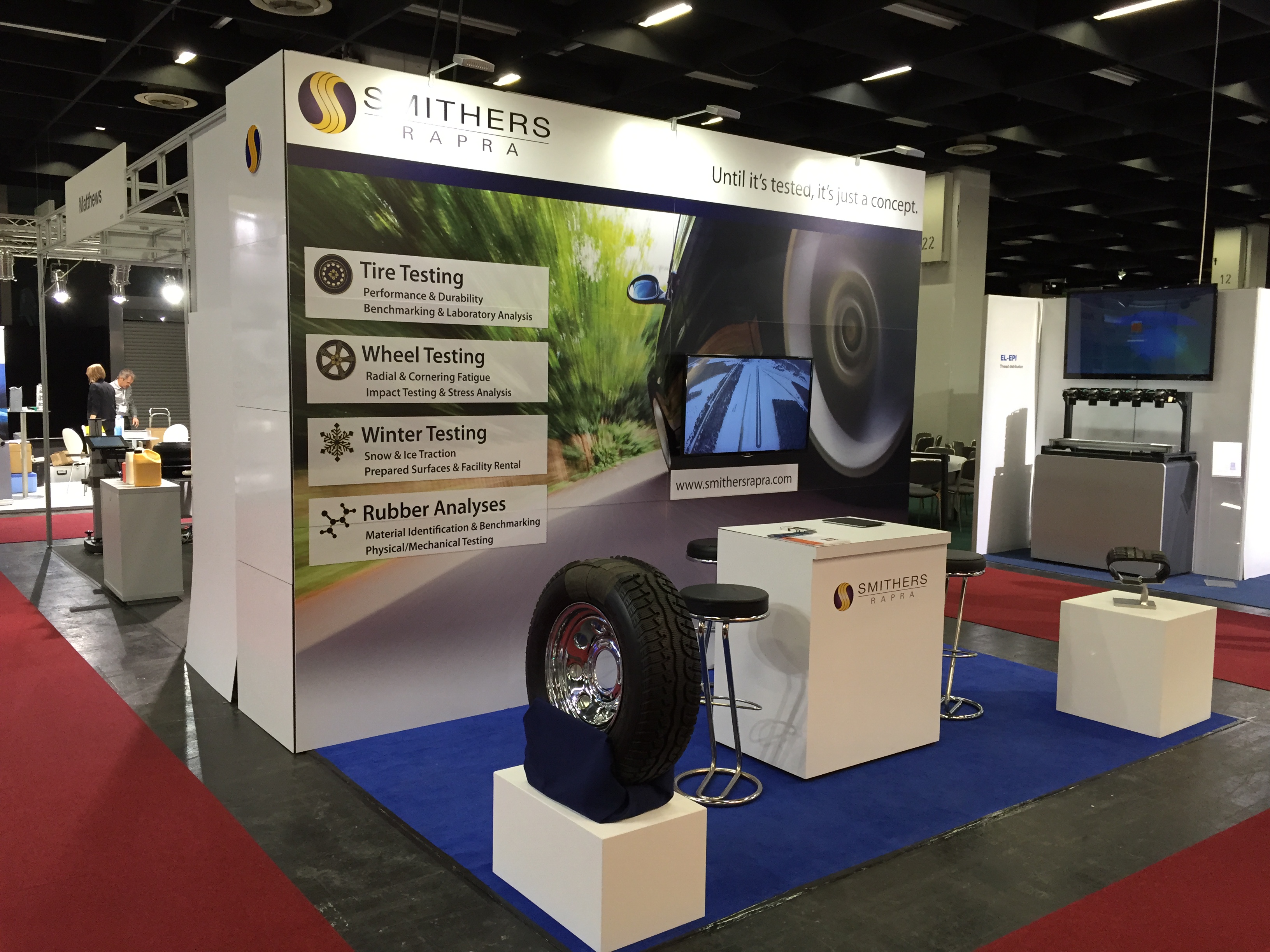 A recent report published by well-known firm Smithers-Rapra projects that the global tire industry volume will grow at a healthy pace and reach 2.7 billion units by 2022. The report which is titled “The Future of Global Tires to 2022” says that global tire market is highly complex due to the number of tire types, end uses and regional markets.

The raw material price outlook is expected to be slightly firmer and this is expected to be one of the factors driving value. In 2017, the market value is USD 223 billion and this will rise to USD 267 billion in 2022, at a 3.7 percent annual compound growth rate. ThIn Asian markets, and especially in China, the key drivers are volume and innovation while in in North America and Europe, premium and high performance tire growth is a key factor that will drive growth.

The global consumption of raw materials by tire manufacture is expected to grow steadily from the 45.2 million tons that is estimated for 2017. Growth is about 3.8 percent per year. The share composition of the materials used is also to remain fairly stable in the period through to 2022, other than for some of the materials which are used most in energy (or green) tires where low rolling resistance (RR) has become increasingly important. Both vehicle manufacturers and end users are keen on RR reductions and hence highly dispersible (HD) silica (or HDS) is expected to become an increasingly important raw material.

The use of this material to reduce fuel consumption and emissions is already in vogue in some regions and sectors, but there is still scope for expansion. Hence, HDS is expected to grow significantly faster than all other raw materials at a rate of almost 10 percent per year right upto 2022. Silane coupling agents, where more research breakthroughs are expected are also expected to grow at a similar pace. The highest growth will be seen in regions that have the maximum potential for further penetration of low RR tires, like the Asia-Pacific market. Growth is expected to be lowest in Europe, where low RR technology is highly established, though there is still some potential in view of the forthcoming implementation of tire labelling and associated regulations.

Tire type segmentation at industry level depends to some extend on the tire end-use application. General tires are used for most of the passenger (car, light truck, motorcycle) and goods (medium and heavy trucks, buses) transportation. Such tires are mass produced tires which are generally undifferentiated, non-speed-rated, lower tier, and mostly replacement tires for light vehicles, trucks, buses and motorcycles. They generally dominate the market in developing, large markets like China and India. They account for about four-fifths of the market, but this percentage is steadily declining as consumers develop greater awareness. A segment which is growing rapidly is specialty tires, which include high-performance (or speed-rated) and premium variants of the main mass produced tire brands, as well as tires for special purposes like energy (or green, or low rolling resistance – LRR) tires, run-flats and winter tires. The very small (in volume, though more important in value terms) OTR (off-the-road) tires and aviation are also growing at an above-average rate.

The best way to understand the drivers of tire demand is to segment the global tire market by end use. Passenger car and light truck tires dominate the market, but greater growth is expected in the motorcycle tire segment and the three end uses that comprise OTR types. Declining slightly in market volume in 2022, the passenger car and light truck segment is characterised by strong pressures to meet OEM fuel economy regulations and consumer labelling.