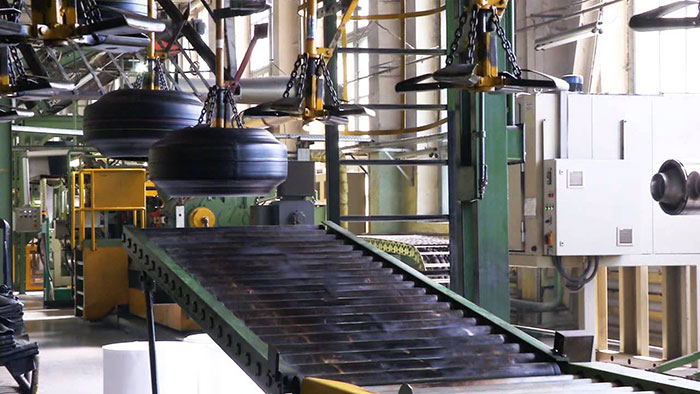 Pirelli Tyre S.p A. has invested USD 220 million for the upgradation and expansion of the two factories it purchased in Voronezh and Kirov in Russia in 2010. The amount was invested over a time frame of three years and as an outcome of the upgradation, the Voronozeh plant has become one of the most technologically advanced tire factories in Russia. The 70-year-old factory has also added premium tires to its range of products.

The modernizing of the Voronezh factory involved addition of new mixing equipment, refurbishing the old structures, renovating the workshops, and adoption of Pirelli technology and processes. The number of employees in the workforce remains the same at 1,023.

The Voronezh plant was built in 1946 for producing tires for cars, tractors, trucks, bicycles and scooters for contributing to the Soviet economy in the post Second World War scenario. The plant now specializes in the production of premium passenger car tires with rim diameters from 16 to 21 inches that cater to both the Russian OE and replacement tire markets and are exported to East and West Europe.

The Kirov plant was set up in 1943 to take up tire production instead of the factory in Yaroslavl that was likely to be bombarded by Nazi Germany/. Located 600 miles east of Moscow, the factory was first a wooden building and was gradually converted into stone without disturbing the production process. In 1965, the factory was bestowed with the Order of Red Banner for its contribution to the development and production of the first radial tires in the Soviet Union. Currently, the plant makes Pirelli and Amtel-brand tires ranging in size from 13- to 16-inches in rim diameter range and also acts as a supplier of tires to several automotive factories in Russia. The Kirov factory has 2,200 employees.

Together with its partner in Russia, Rostec, Pirelli modernized the Kirov factory on a grand scare since it took control in December 2011.. Specialists were flown to the plant from Italy, Germany and other parts of Europe to the two Russian factories to train the employees there.

Pirelli operates the Kirov and Voronezh plants through Pirelli Tyre Russia, a joint venture with Russian Technologies State Corp. (Rostec), in which Pirelli owns 65 percent and had purchased the plants for USD 300 million in 2010 from Sibur Holding.