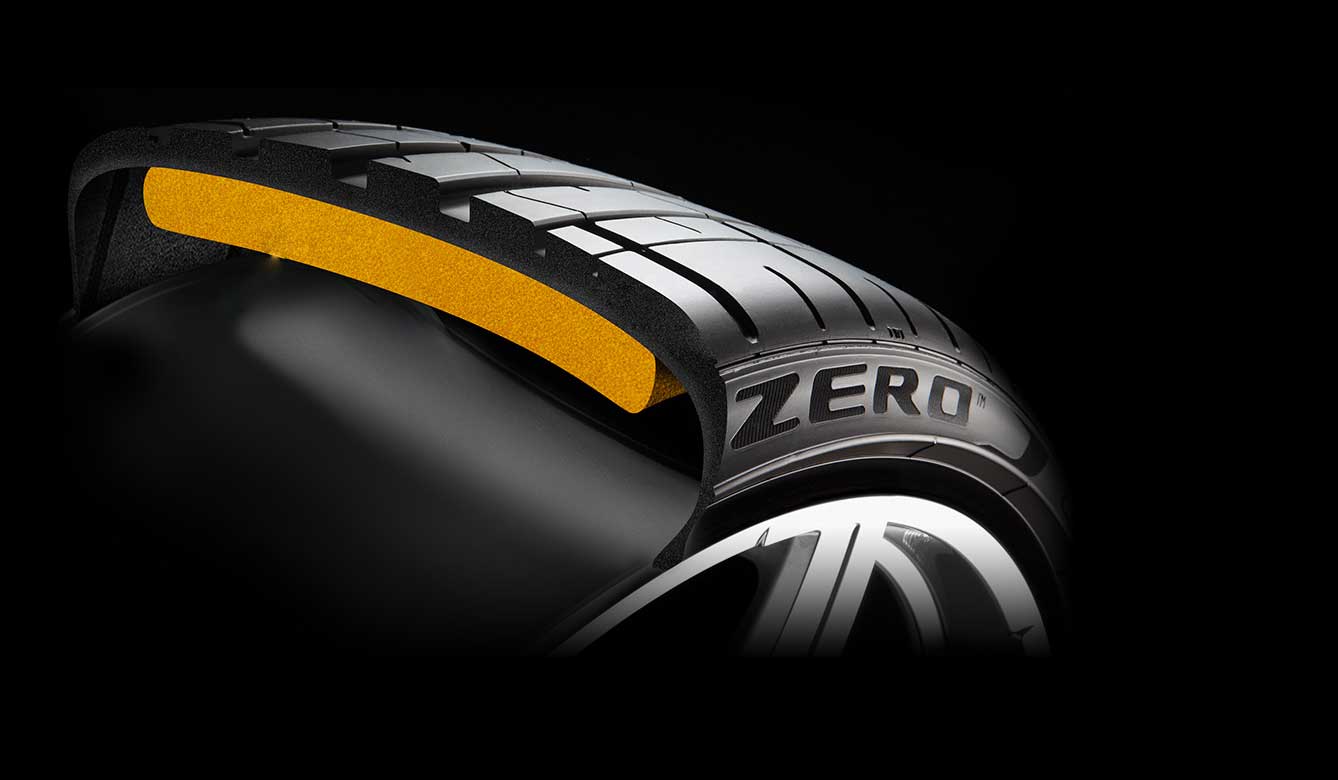 Pirelli has released a statement saying that the homologations of Pirelli tires which are equipped with the company’s proprietary Pirelli Noise Cancelling System (PNCS) technology increased by 100 percent from 78 by the end of 2017 to over 150 by the end of 2018. The system is now being used by an increasing number of car manufacturers, especially from those who specialize in prestige and premium cars as part of their drive to provide their customers with greater comfort. Pirelli claims that its technology, which has been available from 2013 can reduce road npise by 25 percent.

PNCS technology essentially reduces the perceived noise inside the car, which is the outcome of the interaction between the road surface and the tire itself. The net effect is that the noise is similar to what it would be if the car had only three wheels.

This technology involves the use of a specific sound absorbing material which is placed within the tire. This material absorbs vibrations in the air which would otherwise have been transmitted to the inside of the vehicle, and would have created annoying background noise. This ‘sponge’ like material comprises foam having open cells that maximize the working surface of the material, thus minimizing vibration, and hence reducing noise.

Tires having this technology are differentiated through the use of special markings on the sidewall, which depict a speaker and soundwaves with a bar through them, next to the PNCS symbol. Pirelli advises those having vehicles fitted with tires having this technology to always buy the appropriately marked tires which are made specifically for the models that they drive so that they can reap the benefits of PNCS technology. They also need to maintain the tires properly by keeping tabs on the tire pressures in order to keep tire noise at minimal levels.

Maurizio Boiocchi, Pirelli’s executive vice president of technology and innovation, said that in addition to the development of tires, Pirelli works on a daily basis to develop technologies which can improve the lives of each and every motorist. Tire technologies like Run Flat and Seal Inside can reduce the risks associated with punctures, while PNCS enhances comfort level while traveling. Such technologies are very much in demand from leading car manufacturers.

Boiocchi concluded, “Pirelli’s contribution can be seen from nearly 3100 homologations, of which more than 770 are linked with these specialties, and more than 720 are marked tires that identify the actual car manufacturer. The presence of technology such as PNCS within our products demonstrates to drivers the importance of choosing tires that have been specifically developed for their cars, when it comes to changing rubber. That’s the only way in which drivers can get the very best out of their cars, which will then continue to benefit from the characteristics built into them by the engineers responsible for the original design.”