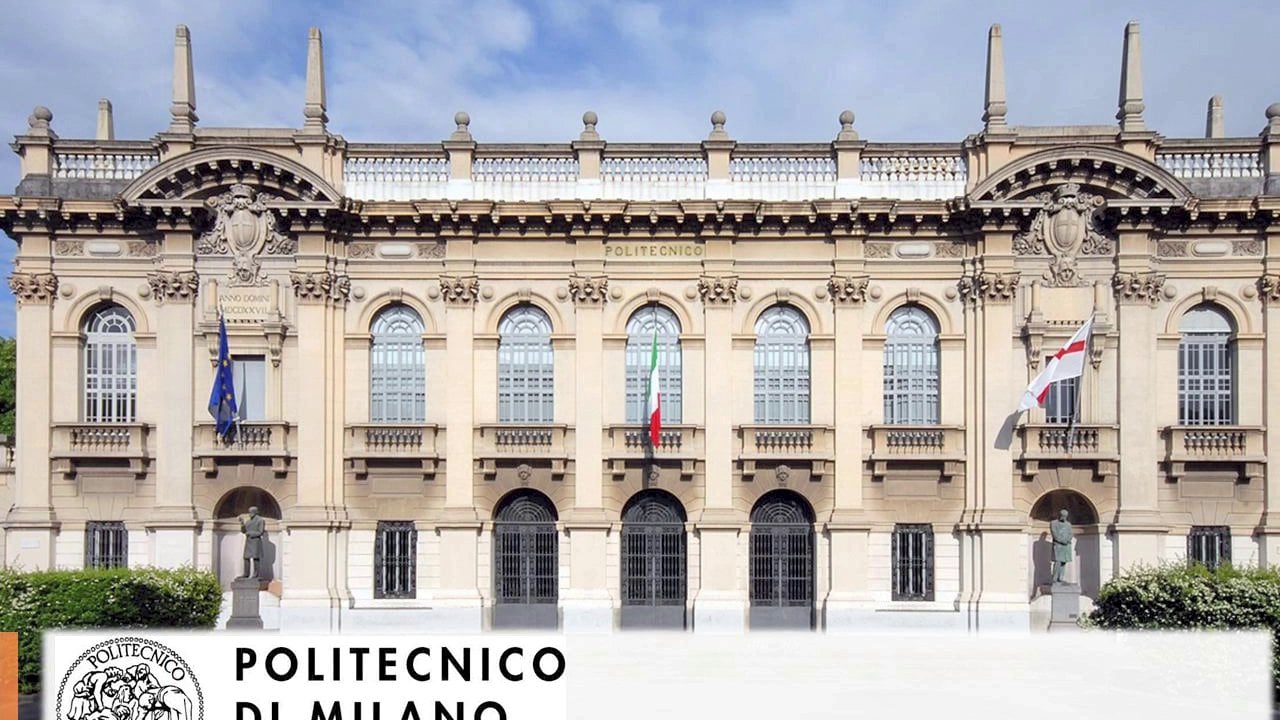 Pirelli Renews Partnership with the University of Milan

Pirelli has renewed for another three years a research partnership that it had with the University of Milan. The agreement was signed by Pirelli’s executive vice chairman and CEO, Marco Tronchetti Provera and Ferruccio Resta, rector of the Politecnico University.

The signing ceremony was attended by eminent dignitaries including Gianantonio Magnani – the president of the University of Milan Foundation and Maurizio Boiocchi, Pirelli’s executive vice president and strategic advisor for technology. The original agreement between the two organizations dates back to 2011 when a Joint Labs agreement was signed with the objective of developing innovative tyre technology for the future.

Over the next three years, the University of Milan and Pirelli plan to collaborate on the use of nano charges to produce tyres having minimal impact on the environment, mathematical modelling studies to support the Cyber Tire program and the development of innovative materials which can protect tires from aging.

The collaboration between Pirelli and the University of Milan and Pirelli is a longstanding, going riht back to the time when in 1870, Giovanni Battista Pirelli graduated from Milan University and was advised by one of his lecturers, Giuseppe Colombo, to pursue chemical engineering and specifically rubber manufacturing. He went on to become the first person to venture into this industry in Italy, establishing Pirelli & C.in 1872.

The joint research projects that the University of Milan and Pirelli have undertaken include those like CORECOM (Consorzio Ricerche Elaborazione Commutazione Ottica Milano), which was set up in 1995 as one of the first public and private consortia in Italy leading international photonics.

The partnership has already yielded excellent results. 15 research projects have been assigned to young graduates in the field of materials chemistry, and two doctorates have been completed as a result of the association with Pirelli.

Over the past three years, the focus has been mainly on the alternative sources for natural rubber, production and functionality of carbon charges (from graphene to carbon black nanotubes), preparation of modified silicon fibre, and the development of innovative polymers and self-repairing materials. From 2011, 12 research contracts have been activated for Cyber Tire and Formula 1, which focus on the interaction between tyres and the road surface.

Commenting on the renewal of the agreement, Marco Tronchetti Provera, executive vice chairman and CEO Pirelli said that now more than ever, innovating and carrying out research is not no longer just an option but a must. Those who do not invest in research step up are unable to retain their competitive edge and soon disappear from the scene whereas those who do enjoy greater advantages in the marketplace as they come up with innovative products.

He concluded. “The challenges that our sector, the automotive industry, are going through are getting increasingly bigger. We are experiencing a period of unprecedented transformation where automation and connectivity are king. In such a dynamic context, it’s essential to work very closely with research bodies and the most advanced universities in the world; the University of Milan is certainly one of those. With the renewal of the Joint Labs program, Pirelli underlines its commitment to collaborate with one of the most renowned academic institutions in the country, with the firm intention of confirming our Group’s strategic know-how in Italy.”