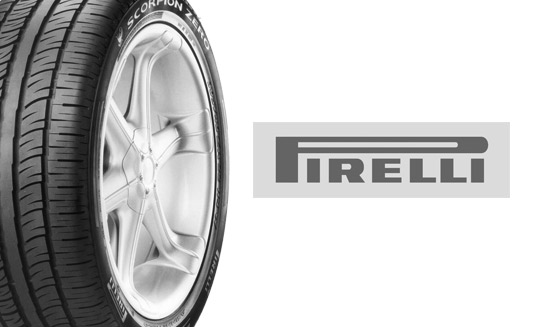 Pirelli & C. S.p.A. effort to completely separate its consumer and industrial tire divisions took another step forward with the decision to rename its industrial tire business unit as “Prometeon Tyre Group S.r.l.” This decision was disclosed as part of the brand’s fiscal 2016 financial results statement.

Pirelli has also revised its shareholding structure. The 52-percent stake in Prometeon (PTG) that was owned by Pirelli’s TP Industrial Holding unit has been reassigned to Marco Polo Industrial Holding S.p.A., the investment company that ChemChina had set up in 2015 to acquire Pirelli.

Meanwhile, 38 percent of shares in Prometeon Tyre Group have been sold to a Chinese investment fund called Cinda International Holdings Ltd in a USD 242 million deal.

The board of directors of TP Industrial Holding have confirmed Pirelli Chairman Ren Jianxin as the chairman of Prometeon, with Pirelli Executive Vice Chairman Marco Tronchetti Provera as the vice chairman and Pirelli Industrial CEO Paolo Dal Pino as the CEO of the renamed company.

As an outcome of the restructuring of the company, both PTG and Pirelli will be able to function independently. This will allow Pirelli to focus purely on the consumer tire business, as part of its drive to get listed on the stock exchange. The company’s range of products will include passenger, light truck/SUV and motorcycle tires.

After its acquisition by ChemChina in October 2016, Pirelli had swapped 10 percent of its industrial tires business, called Pirelli Industrial, with 80 percent of the ChemChina’s Aeolus passenger car tire business. This was meant to strengthen Pirelli’s strategic position in higher profitability segments of the consumer tire market.