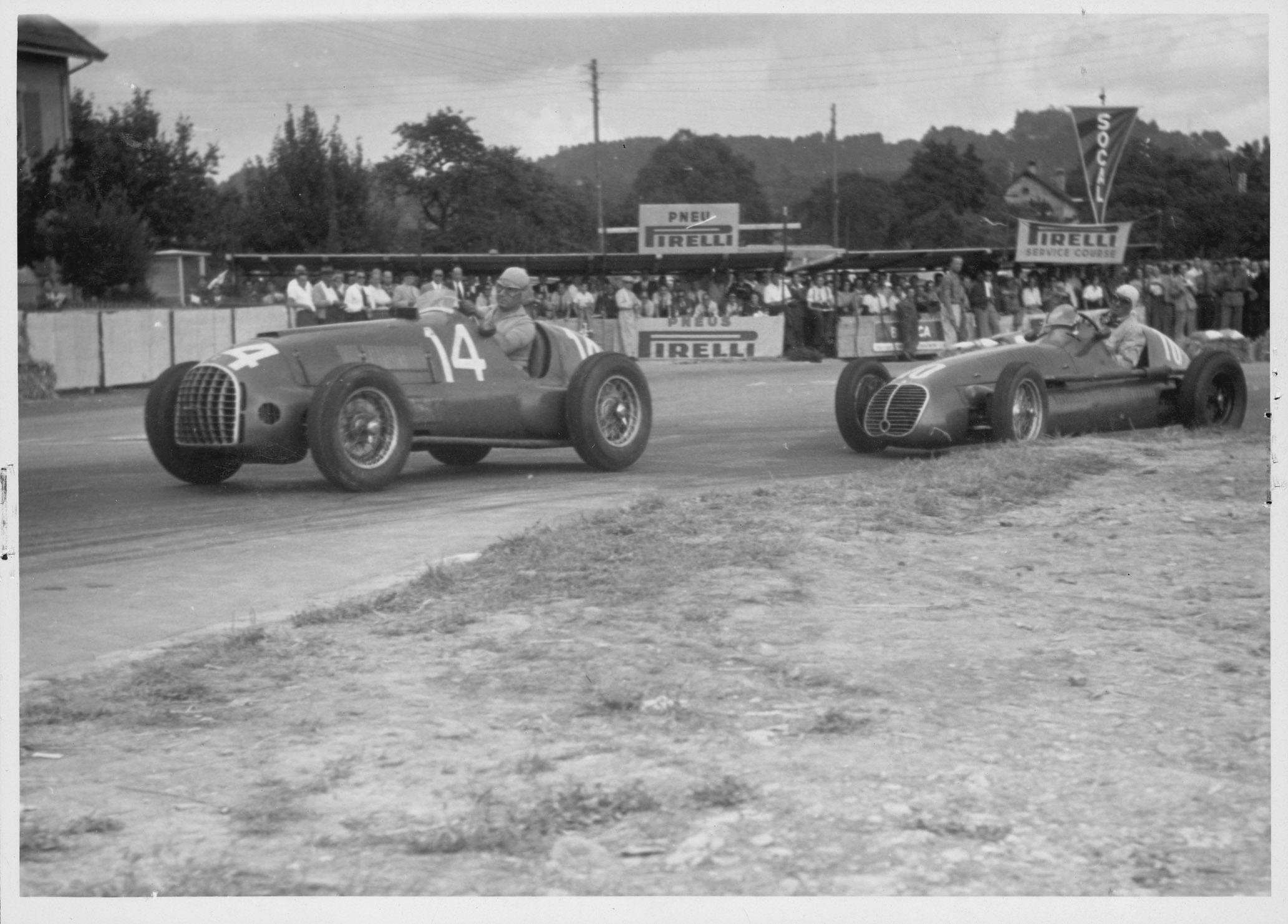 Pirelli Marks the Return of the Stella Bianca for Classic Cars

After over 50 years making radial tires on an exclusive basis, Pirelli has returned to making a bias tire that will make lovers of classic cars happy with its combination of original looks and some of the benefits offered by modern technology.

Spurred by requests from car manufacturers like Ferrari and its very own Classiche department, Pirelli has made a new tire which will belong to the Collezione family. The new tire was launched at the Padova Classic car and bike show in Italy and will don the name of the classic Stella Bianca tire, which was Pirelli’s longest-lived tread pattern. The Stella Bianca was also the first modern tire that Pirelli made and was launched in 1927.

Pirelli first made the tire in 1927, the same year that the first transatlantic phone call was made between the United States and Great Britain and the first radio sports broadcast was made in Italy. The Stella Bianca. Was a part of the Pirelli range for many decades, till the early 1950s, when it was replaced by the Pirelli Stelvio. The tire went out in a blaze of glory after it was used by Alberto Ascari for a Ferrari 500 which emerged as the winner of the Italian Grand Prix at Monza.

The Pirelli Stella Bianca of today looks identical to the old version but has integrated modern technological features. The compounds used for the tire reflect the best technology that Pirelli has so that the tire delivers efficiency, safety even in wet conditions, and is environment friendly. With this new tire, Pirelli returns to the world of crossply tires so that the tire replicates the dynamic originality of the classic cars for which the tire has been made. Production of the tire was a challenge for Pirelli’s Izmit factory in Turkey, as the team there had to re-learn the techniques of the past.

The tread pattern of the new Pirelli Stella Bianca tire is the same as that of the original and was redesigned with input from the Pirelli Fondazione archive, where all of the company’s historic documents are stored. Pirelli has recreated the sidewall markings and the Pirelli logo of the time perfectly for the new tire. The new Pirelli Collezione Stella Bianca tire will be available in the size that is the most common size for classic sports cars – the 6.00-16 – and the tread is similar to the original Corsa variant, which had specific characteristics to ensure optimal grip and resistance to stress, so that it could be used for competitions.

In 1927, there were not many cars on the road in Europe as the continent was recovering from World War I. Tire research was entering a new era, and was aided immensely by the economic recovery that was seen in the period of the ‘Roaring 20s’. Most cars then were either luxury or sports cars which are still considered collectable. The Stella Bianca was used for models like the 1921 Alfa Romeo 20-30, Diatto Tipo 30, Itala 61, Lancia Lambda, OM Superba and Fiat 525SS. These models needed tires which could cope with their high performance. The tire was considered to be advanced enough for use on models like the Ferrari 166 or Jaguar XK120 in the 1950s, though it was originally created for cars of the 1920s.

These same Stella Bianca tires were used at the highest levels of motorsport, and the races provided important information which helped improve road car tires. Thus, Pirelli is marking a significant milestone with the return of the Stella Bianca.