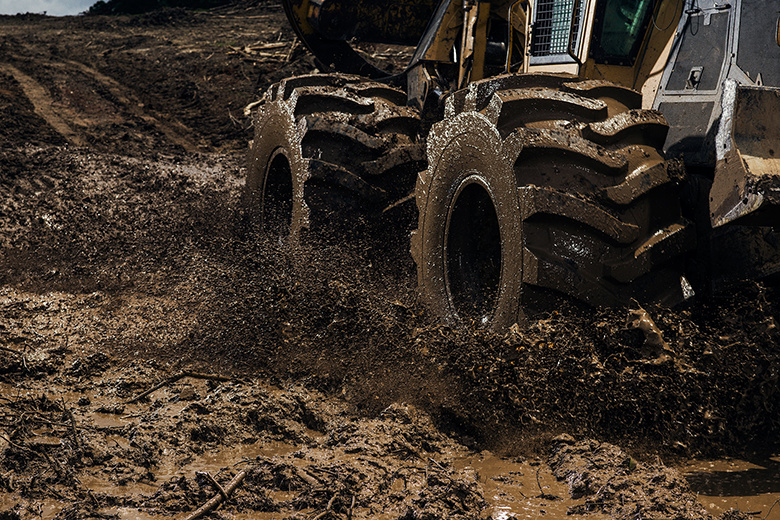 Nokian to increase production of heavy tires by 50 percent

Nokian Heavy Tyres, which is part of the Nokian Tires group has announced that it will be increasing its production of heavy tyres by 50 per cent. The company will invest approximately 70 million Euros in its factory in Nokia, Finland over the next three years in order to scale up its manufacturing capacity. As part of the planned expansion, about 50 additional people will be hired for the production of heavy tyres.

Commenting on the expansion, Manu Salmi, Vice President for the Nokian Heavy Tyres unit said that that the international market for heavy tyres is growing at a positive rate. The company’s sales has been increasing. The plan is to support the growth of its customers by expansion of the production capacity at its current manufacturing facility in Nokia, Finland. Nokia is a good choice from a production point of view as it offers the benefits of availability of skilled employees and the technical capability to make high quality products in the state-of-the-art factory.

As an outcome of the project, the annual production is expected to increase from about 20 million kg to 32 million kg. Nokian Heavy Tyres has also come to an agreement with the local labour union about a flexible approach in order to promote flexibility. The agreement that has been finalize will incentivize employees to develop multiple skills. This agreement will be valid until the end of 2020.

“We want to grow with focus on customer service, safety and quality. We are taking this important step together with our committed personnel,” Salmi said.