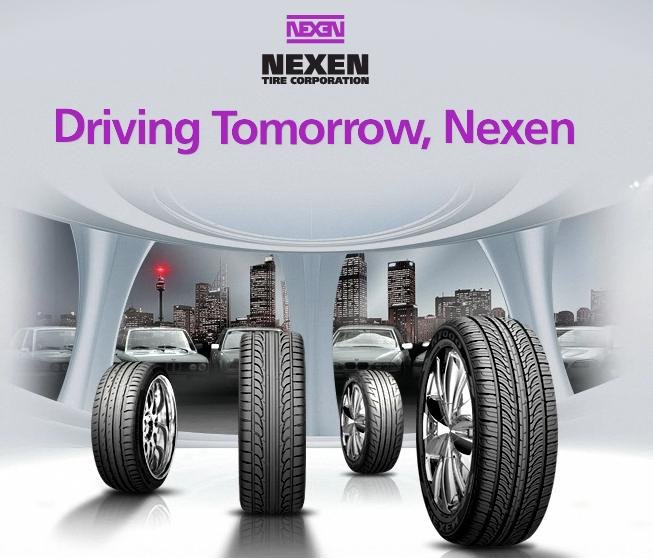 Nexen Tire has big plans to scale up the company’s presence in the Japanese market. The Korean tire manufacturer had signed a joint venture in November 2016 with a new partner in Japan, Toyota Tsusho. Nexen has a 51 per cent stake in the joint venture company while Toyota Tsusho holds the balance 49 per cent. Toyota Tsusho is a trading house that belongs to the Toyota Motor Group and is significant expertise in dealing with the complexities of the Japanese market.

Nexen, which is the third largest tire manufacturer in South Korea now has ambitious plans to sell one million tires in Japan by the year 2022. In order to contribute to this effort, Toyota Tsusho is planning to expand its workforce from seven employees to 20.

The two companies now have plans to begin sale of replacement tires at the retail level through dealerships in June. In the long run, Nexen is seeking to supply tires to Japanese automotive manufacturers and gain more OE fitments for their new models.

Nexen which is not as well known in Korea as the other renowned Korean brands, Hankook and Kumho is now seeking to regain lost ground and sells tires under the Nexen and Roadstone brands. The company has two factories in South Korea and one in China. There are also plans to set up a factory at a new site in the Czech Republic in 2018.

Nexen had global sales of 40 million tires in 2016 and want to increase this figure 52 million by 2020. In China and United States, the tiremaker has been able to boost brand awareness through OE homologations for Hyundai Motor cars. In Japan, it used to sell tires through wholesalers who would then redistribute these tires to import-car dealers and small to midsize tire shops. This is all set to change now with the company’s growth plans for Japan.