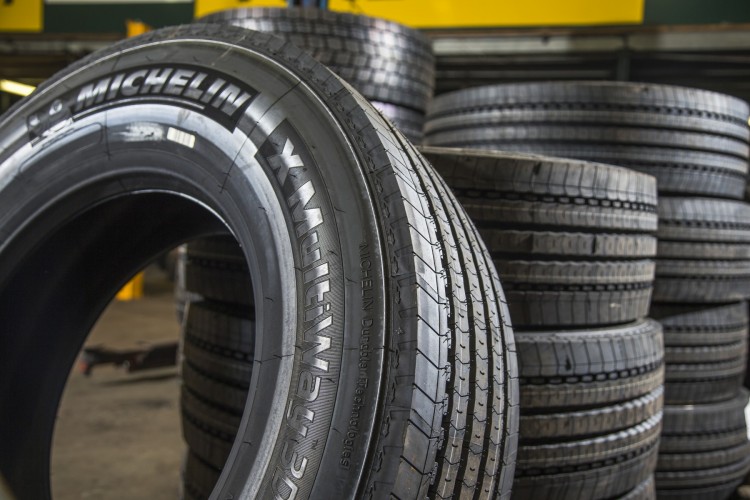 Michelin has announced that it has set the goal of achieving carbon neutrality by 2050. Currently. The process of manufacturing and disposal of car tires accounts for about 10 percent of the total microplastic waste seen in oceans across the world. This prompted Michelin to decide that it would have a zero carbon footprint at all its factories across the globe by 2050. This decision aligns well with the Paris Agreement that was signed at the COP21 in 2015 to limit global warming to below 2 degrees Celsius.

Michelin is collaborating with GM on the development of airless tires and this project is expected to significantly help Michelin reduce its overall carbon footprint. Michelin is also considering the option of working on making all of the tires it manufactures reusable by 2050. It is expected that the in the future, the tires Michelin makes, which are likely to be airless, would comprise materials, 80 percent of which would be drawn from renewable sources.

Michelin has ambitious plans to roll out its Michelin Uptis, a unique Puncture-Proof Tire System on a commercial basis by 2024. The two main principles that would guide the tire manufacturer’s strategy to reduce carbon emissions would be to consume less and to implement an energy transition.

As part of this strategy, Michelin achieved a major milestone when it reduced its CO2 emissions by 22 percent from 2010-2018. According to Michelin, 85 percent of its plants in Europe are now powered by electricity that is generated from renewable sources.

Commenting on the company’s goals, Nicolas Beaumont, VP Sustainable Development and Mobility Michelin Group said, “We are taking action so that our plants consume less and better by increasing our use of green energy. The goal is for all our plants around the world to run on 100 per cent green power by 2030. We stick to our roadmap. Michelin will continue to pursue these efforts by improving the energy efficiency of its industrial tools, using more renewable energy, and eliminating coal. Currently, 5 out of 70 of the Group’s sites around the world are still coal-fired.”

Michelin is making a lot of effort to make products that are durable, safe, and energy-efficient as part of its drive to achieve its carbon emission goals. The company is also doing its best to extend the life of its products, thus emerging as one of the leaders in terms of reducing tire waste and pioneering the practice of extracting the maximum performance from the tires until the tread wear indicators appear.
“If drivers used their tires until the legal tread depth of 1.6 mm, this would keep us from wasting 400 million tires each year and prevent 35 million tons of CO2 emissions. This could have a major impact on the climate,” Beaumont added.

The company has even teamed up with Faurecia to support and develop hydrogen fuel cell systems as part of achieving its sustainability goals.