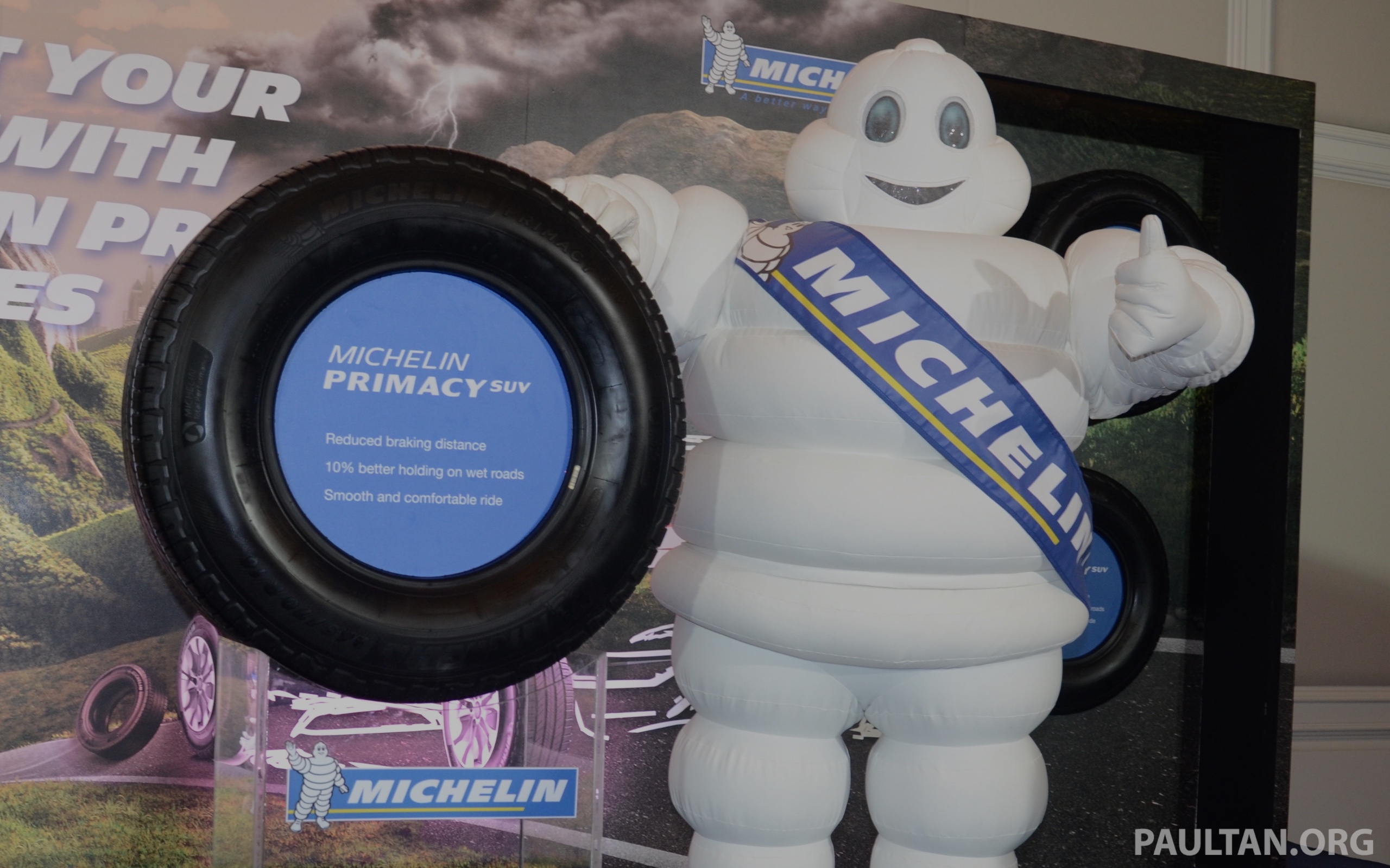 Michelin has taken over as the most valuable tire brand from Bridgestone, according to Brand Finance.

While Bridgestone’s brand value dropped by 6 per cent from to USD 7 billion, Michelin’s brand value increased by 30 per cent to USD 7.9 billion. According to Brand Finance, Michelin is not only the most valued tire brand but also the strongest, based on its Brand Strength Index (BSI) score. Michelin has the top score with 86.9 (+6%) out of 100, and this ramped up the brand rating to AAA, with the company becoming the only tire manufacturer with a clear triple A rating.

The company gained the top position mainly owing to its sustainability and technology initiatives that further reinforced the brand. Such initiatives included the launch in 2017 of Michelin’s concept for a 3D-printed tire that can be adapted to road conditions and will never need to be replaced. Michelin’s tires fared well when it came to motorsport, and proved to be winners at the Le Mans 24 Hours race. They are also currently being used in Formula E, which is now being used by many automotive manufacturers to showcase their technological breakthroughs.

“A strong brand is about more than marketing. Michelin has started direct sales of tyires to customers through retail outlets and the internet, a move that helps build a brand relationship and allows the company to collect valuable data. It is also widening the sub-brand portfolio, allowing it to sell price-competitive tyres and premium ones without the two eating into each other’s market shares,” said Alex Haigh, director, Brand Finance.

Weak domestic market impacts Japanese brands
The tire market has become increasingly competitive on a global basis and now tire manufacturers have to come up with new strategies and products and explore new markets in order to grow in this competitive scenario. Bridgestone continues to have the highest capitalisation, though its brand value has dropped. It was not the only Japanese brand to lose value with other Japanese players in the tire market like Yokohama losing brand value by 18 percent to USD 0.8 billion and Sumitomo Rubber Industries dropping 62 percent to USD 0.6 billion.

According to the Brand Finance report, the position of the three leading Japanese tire manufacturers was affected by the weak domestic market in Japan. Though they gained to some extent from stronger sales in markets like Europe, North America and Asia, these gains were offset by the effect of a weaker yen.

Japanese brands are lagging behind, but Chinese brands appear to be highly successful when it comes to challenging the top brands in the tire industry.