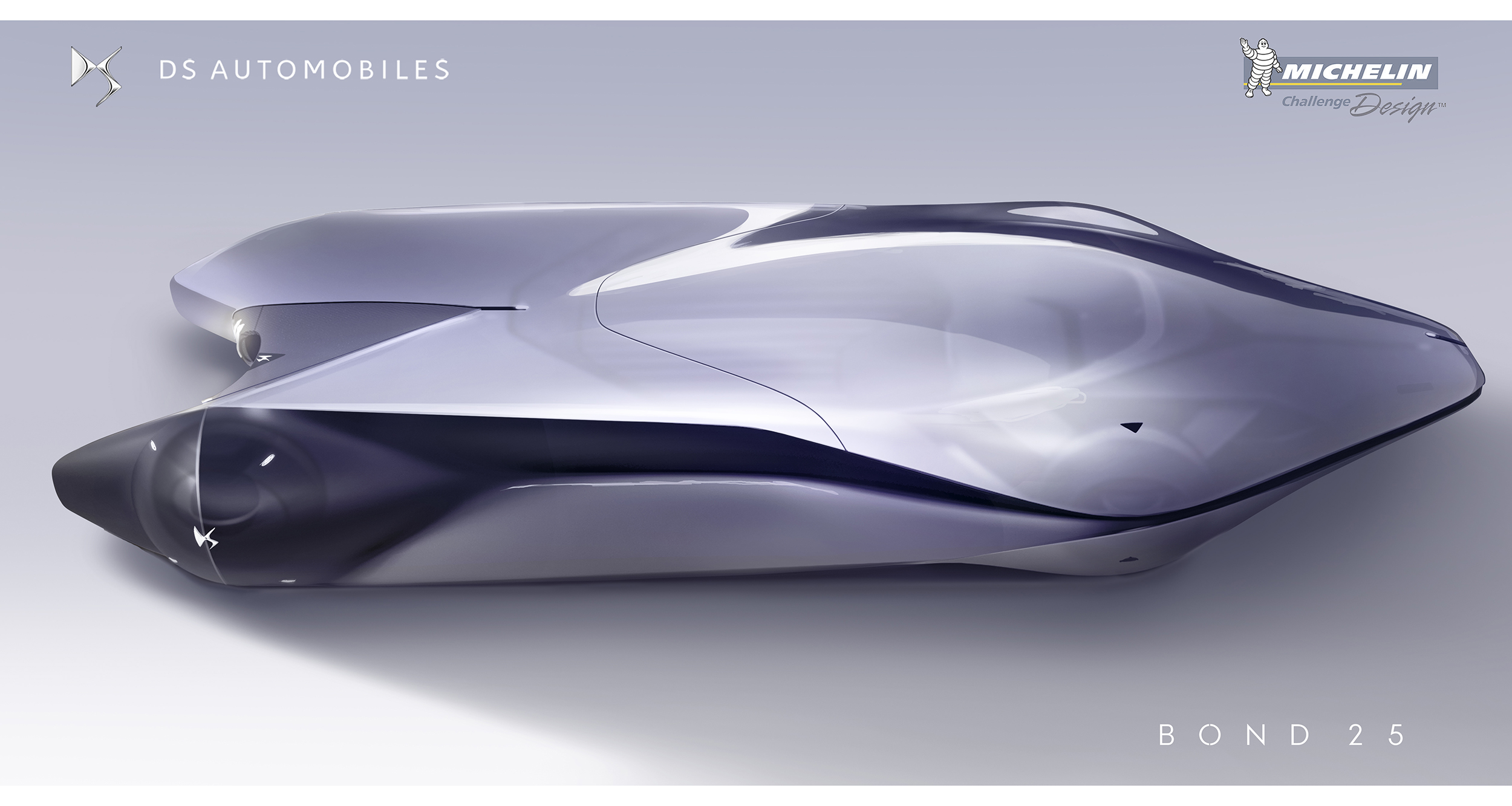 Michelin recently announced the winners of the 18th global Michelin Challenge Design competition, “Michelin Concours d’Elegance 2050 – Future Classic.” The winners and finalists of the renowned contest included entries from all over the world like Brazil, India, United States, France, China, Algeria and Argentina. The winners were selected by an eminent panel of industry experts and the top automotive designers in the world.
Individuals and teams who participated in the contest were asked to present their design of what they thought would be a vehicle built for the year 2025 and would become a classic capable of winning the Michelin Concours d’Elegance in 2050. The vehicle was expected to effectively represent this transitional era in automotive design and technology.

Winners of the first, second and third prizes were invited guests at “Movin’On by Michelin”, the premier global sustainable mobility event which was and they were honored during a private reception at Movin’On along with the winners and designs of the 17th global competition. Winners participated in a private portfolio review with members of the jury and leading designers and participated in a workshop on sustainable mobility.
Commenting on the contest, Ben Ebel, lead user experience designer, Michelin North America and chairman of Michelin Challenge Design. said that the quality of the entries for this year’s edition of the “The Michelin Challenge Design competition” which celebrates innovation in vehicle design was truly outstanding. He went on to congratulate the winners for coming up with innovative, thought-provoking and futuristic entries which are worthy of winning the Michelin Concours d’Elegance in 2050.

Georgii Varodi of St. Petersburg, Russia won the first prize in the contest for his entry “DS Bertoni”, a luxurious and distinctive car meant for the renowned James Bond in his“Bond 25” movie which would be released in 2025. The elite “Bertoni” was visualized as a luxury model from Citroen DS. Harsh Panchal from India Vadodra, India, for his entry “Mystique” which focused on aerodynamic efficiency and an elegant and technoid design. Boussid Mohammed Ramdane from Oran, Algeria, won the third prize for his “Bugatti Type 2050 SC Atlantic”, an environment friendly vehicle with a futuristic appearance.

Robert Bauer, Nissan Design America said that the contest provided young designers around the world with a fantastic opportunity to showcase their design and innovation skills. He was highly impressed by the quality of the entries.