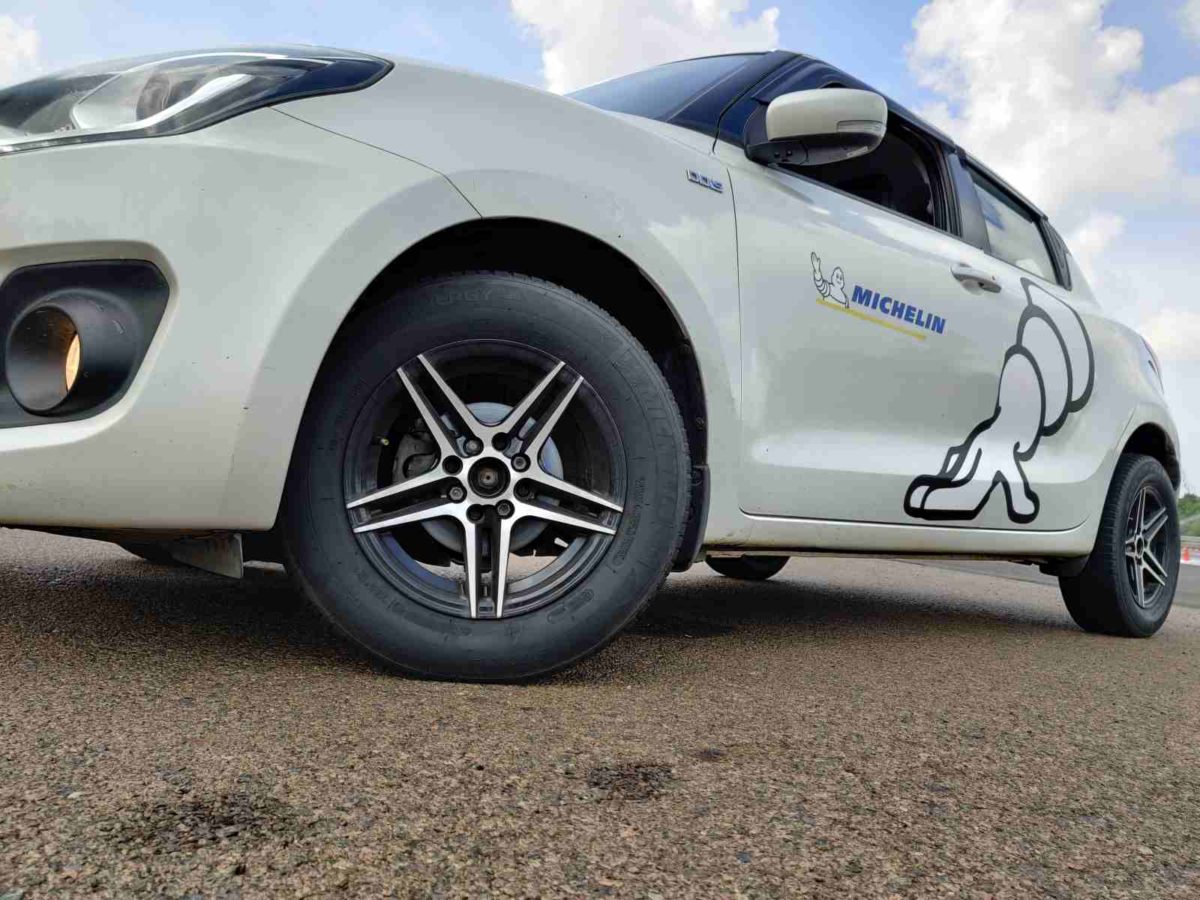 Leading French tire manufacturer Michelin has announced that it has acquired a 20 percent stake in the Swedish recycling firm, Enviro. Michelin will collaborate with Enviro in a project that would involve the development and commercialization of an innovative pyrolysis technology to recycle old tires.

Enviro is a Swedish startup that was established back in 2001 with only 20 employees. The company has developed a breakthrough technology that can be used to modify the chemical composition and physical phase of the pneumatic material during the pyrolysis process. The process also consumes minimal energy and its outcomes are high-quality products like recovered carbon black, pyrolysis oil, steel or gas. These end products can be re-incorporated as raw materials for the production of other goods in different industrial sectors. With the use of this recycling process end-of-life tires which are normally considered as waste materials now can be converted into raw materials.

According to Michelin, recycling is a major concern for both tire manufacturers and their customers. Almost a billion tires complete are disposed off as scrap tires every year, but thanks to the new process that Enviro has developed, these used tires now turn into raw materials of good quality. Pyrolysis is a chemical process in which an organic compound undergoes decomposition through a sharp increase in its temperature. This allows the extraction of new products not initially contained in the organic compound.

• The two companies finalized a development agreement based on which Enviro’s pyrolysis technology would be deployed on a larger scale.
• Michelin will acquire a 20 percent stake in Enviro’s capital, or the equivalent of 116,165,223 shares, thus making Michelin the largest shareholder in Enviro.
• The Michelin Group will support developing Enviro by its board representation expected to be proposed to the shareholder vote. The shareholding subscription has been signed on April 15.
• The two companies will collaborate on building a factory to industrialize the technology, and the plant location will be confirmed at a later date.
• A joint supply agreement between Michelin and Enviro.

Michelin says this partnership will allow the complementary know-how of the two companies to be pooled in order to accelerate progress in tyre recycling. Michelin will bring its industrial know-how to the plant’s construction project and its know-how in terms of R&D and production. Enviro will bring its patented pyrolysis technology, which will produce high-quality products.

Sonia Artinian-Fredou, Services and Solutions, High Technology Materials Business Director, Michelin said that the partnership that Michelin has finalized Enviro aligns perfectly with the tire manufacturer’s ‘All Sustainable’ vision. The new deal further reinforces Michelin’s long-term commitment to recycling and sustainable mobility after the acquisition of Lehigh Technologies in 2017.

Michelin says the discussions are ongoing between the two companies with the objective to conclude a final agreement by mid-2020.