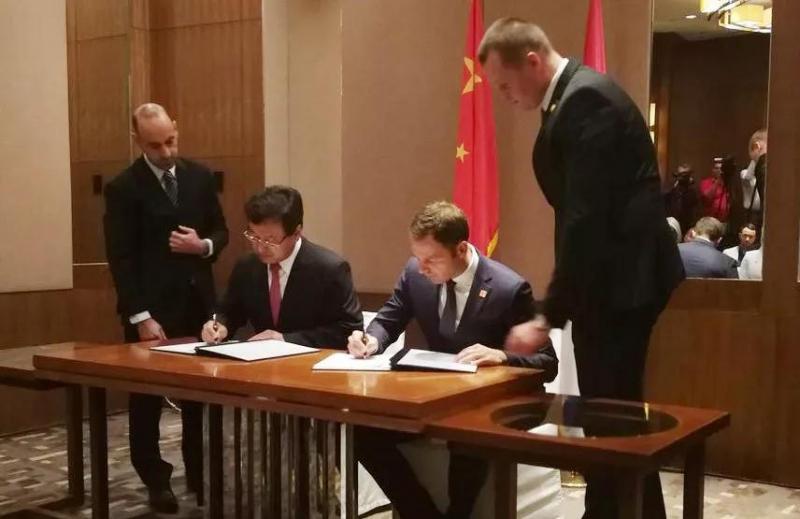 Leading Chinese tire manufacturer, Linglong achieved a significant milestone in its journey to set up a plant in Serbia when it finalized an investment framework for the new plant. The investment framework agreement was finalized between the company’s chairman Wang Feng and Siniša Mali, Serbia’s minister of finance. Other dignitaries who attended the signing ceremony included Aleksandar Vučić, the Prime Minister of Serbia.

Europe serves as a key export market for Linglong and the company is hoping that the establishment of its new plant in Serbia will help it to cater batter to its customers in the European region and to increase its market share. Having a more direct sales channel that routes tires from the Serbian factory to vehicle OEMs and retail distributors located in and around Europe is expected to translate into faster and more efficient service for customers and lower logistics costs.

Linglong is hoping that having a manufacturing facility within Europe will help strengthen its links with European automotive manufacturers like Audi and Volkswagen and thus help it to secure more OE homologations.

The factory is expected to provide employment opportunities for a large number of people in the region.

Speaking at the signing ceremony, Vučić said he will fully support the project in order to see the completion of construction and the start of operations as soon as possible.