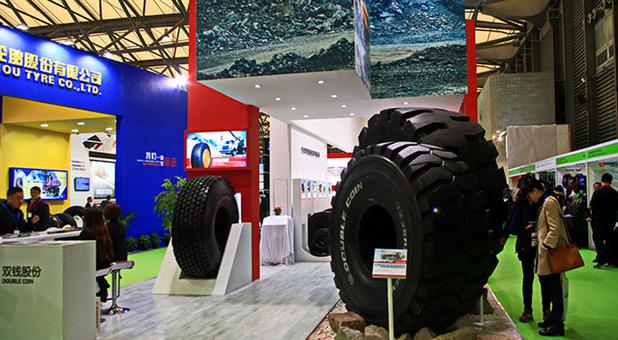 Latin Tire Expo 2016 Proves to be a Grand Success

The seventh edition of the annual Latin American and Caribbean Tyre Expo proved to be a grand success, according to the organizers. The event was held from July 13 to 15 in the ATLAPA Convention Center in Panama, and over 200 domestic and overseas tire, wheel, tire machinery, retreading and related companies participated in the Expo. At least 2,000 qualified buyers drawn from Mexico, the Caribbean, South America and Central America visited the event, which served as a platform for exhibitors, buyers and industry professionals to network and expand their customers while exhibitors got to showcase their products and services.

On the second day of the show, conferences were held in which leading figures from the tire industry spoke about different aspects ranging from sustainable transportation to retreading. Speakers at the conference included leading figures like David Stevens (general director for Tire Retread and Repair Information Bureau TRIB), Luis Rodrigues (regional sales manager for Mexico, Central and South America for Bosch Automotive Service Solutions), Jean Alexander Barros (commercial coordinator for Mexico and Central America for Vipal) and Cesar Mendieta (sales manager of truck and bus tires for Hankook Tire Centroamerica).

“It’s an honor to be invited to speak for a fifth year at this prestigious conference,” he said. “This is TRIB’s sixth year to be involved with the Expo and it represents a great opportunity to meet with our many members in Latin America and share the latest news about the global retreading industry.”

The U.S. Department of Commerce gave the event its seal of approval by giving the Latin Expo Group Trade Fair Certification to set up the official United States Pavilion at the Latin American and Caribbean Tyre Expo. The department felt that the event was an excellent opportunity to showcase U.S. products and services.

John Coronado, Senior Commercial Officer for the Embassy of the United States of America, gave an introductory welcome during the Inaugural Ceremony to the American exhibitors on the first day.

The show has been highly useful for companies who want to expand their presence in Latin America and the Caribbean. Panama has emerged as a major hub in global commerce. It serves as a free-trade zone to Central and South America with billions of dollars of products traveling through the Panama Canal every year. It’s also easily accessible by air and is a popular business and tourist destination.

The 2017 edition of the Latin American and Caribbean Tyre Expo is scheduled to be held from June 14 to 16 at the same venue in Panama.