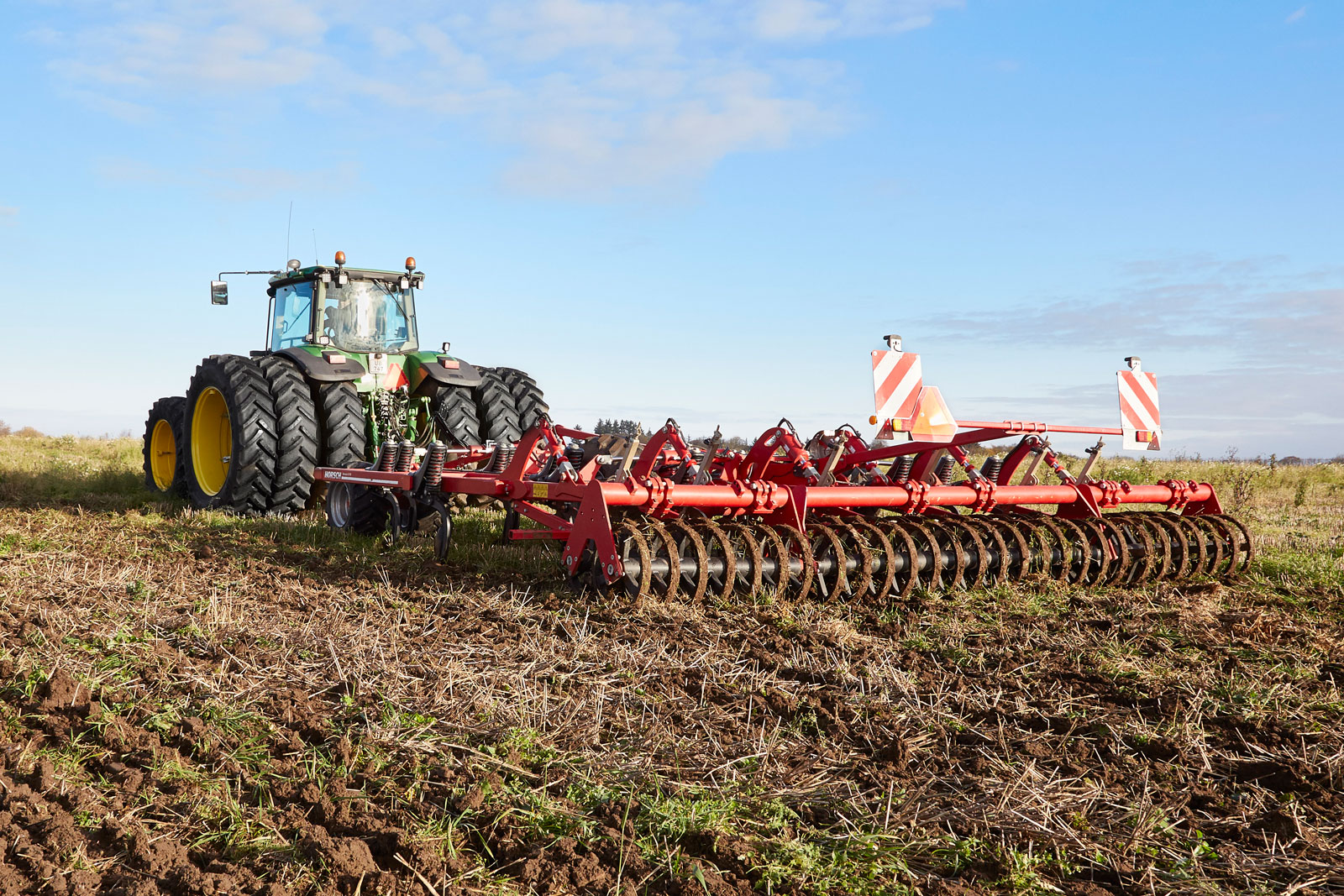 Kenda Rubber Industrial Co. Ltd. has acquired Starco Europe A/S. Starco is a Danish supplier of wheels for applications which range from large industrial and agricultural equipment to wheelbarrows.

Starco has eight sales and distribution locations spread across Europe as well as factories in Sri Lanka, China, Croatia and UK. The company has a workforce of 550 employees and had sales of USD 129.4 million in 2016.

Commenting on the acquisition, Jimmy Yang, vice chairman of Kenda Rubber Industrial Co. Ltd., said that the company’s board had authorized up to USD 21.2 million for the deal. And though financial details of the transaction were not divulged, Yang, who also serves as the president of Kenda USA said that both parties felt that the price was a satisfactory one to proceed with the transaction.

Kenda has been a Starco supplier from 1982, and through this acquisition will get access to expertise in applications, polyurethanes and wheel design. In combination with Kenda’s strength in tyre development, post acquisition, Kenda will have a “unique position in the market.” The move will also strengthen Kenda’s position in Europe as prior to the deal, the European market accounted for only a very small share of Kenda’s global sales at USD 1.05 billion in 2016.

Yang said that Kenda had recently launched its Focus on Europe strategy and the Starco deal is a natural step in its drive to get better access to the European market.

Kenda already has a strong presence in the US market when it comes to tyres for trailer, lawn and garden equipment as well as tyres for golf cars and utility vehicles. After the acquisition, Starco’s management team will report to Kenda USA.

Speaking about the deal, Starco CEO Richard Todd said he foresees many opportunities as an outcome of the acquisition, including an increased global presence, new market insight and improved distribution.

“Kenda gains new opportunities in Europe and Starco in the US. This will allow us to serve customers globally,” said Todd, stressing that Starco would continue to operate in its existing markets and retain current suppliers.

“By joining forces, we believe we can achieve global market leadership in various market segments,” Yang said. “Today we serve some of the same OEMs, the same type of customers and we believe our service and offering to them will be even better.”