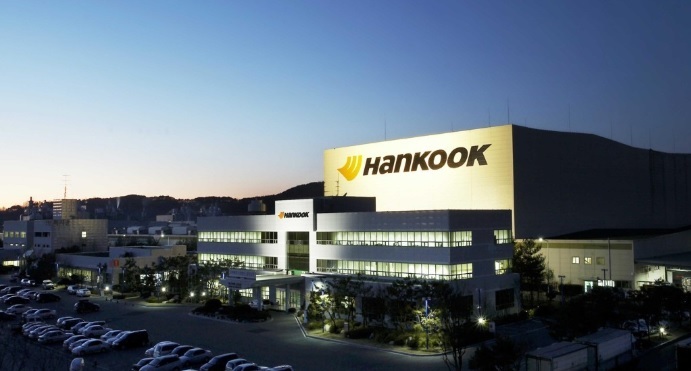 Hankook Tire & Technology Co., which is the sixth largest manufacturer of tires in the world has announced that it has set up an office in Vienna. The new overseas subsidiary in Austria was established with the goal of expanding the tire manufacturer’s presence in Europe.

The subsidiary established in Vienna Schwechat will deal with the sale of tires Austria and Switzerland and will make it easier for Hankook to gain a bigger share in the European markets, according to a statement issued by the company.

Currently, Hankook Tire has 15 subsidiaries in Europe spread across countries like Germany, Britain, France, Spain, Hungary, Russia and Sweden. Overseas sales accounts for over 85 percent of the total revenue of Hankook Tire. The company’s manufacturing footprint includes eight plants of which two are in South Korea, one in Hungary, one in the United States, three in China and one in Indonesia. The combined production capacity of these eight factories comes to 102 million tires.

In terms of sales, the sales in the European market account for more than 30 percent of the tiremaker’s overall sales.

During 2019, Hankook’s profits dropped with profits declining by 16 percent from 457 billion in January to September 2018 to 385 billion won (USD 323 million) for the same period.