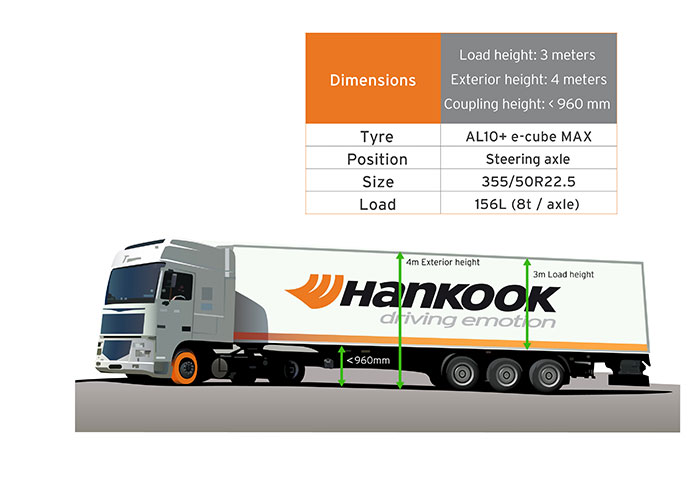 Leading tire manufacturer, Hankook, has long been active when it comes to sports marketing at the global and now the brand has gone one step further by announcing a partnership with the leading international soccer club, and the recent UEFA Champions League winner, Real Madrid CF to its portfolio of sports partnerships. The initial agreement is for three seasons and will come into effect from July 2016. As part of the deal, Hankook will benefit from perimeter advertising during all home games at the football club’s Santiago Bernabéu stadium and many marketing partnerships at the global level.

Through the agreement Hankook will gain increased brand awareness due to Real Madrid’s dominating success in global football success while Real Madrid will gain from Hankook Tire’s technological excellence and premium products..

Commenting on the deal, Seung-Hwa Suh, Hankook Tire’s Vice Chairman & CEO said that Hankook’s strategic partnership with one of the world’s leading football clubs was its gift to its customers and the fans of the Hankook brand around the world. He added that both organizations share a culture of winning innovation in their respective fields, and expressed his confidence that the partnership would help organizations to strengthen enhance their reputation as premium brands in the global community.

The sponsorship agreement covers the club’s home matches of the Primera pisión (the Spanish 1st league), Real Madrid’s Copa del Rey matches in the Spanish national soccer cup as well as all international home and away matches. With 450 million Real Madrid fans all over the world, the partnership will provide Hankook with a strong platform to actively communicate its brand philosophy and innovative products and services through many activations using the club’s stars.