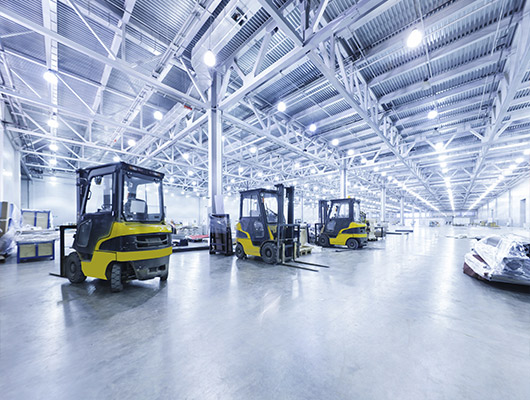 Manufacturer of industrial tires, Global Rubber Industries (GRI) has broken ground for a new plant in Badalgama, Sri Lanka, which is just north of the Sri Lankan capital, Colombo. The new factory will specialize in the production of pneumatic agricultural, industrial, OTR and construction tires, and is set to commence trial production before the end of this year. GRI will be invsting more than USD 40 million in this new plant which will be built on a site that covers 10 acres of land and will be adjacent to the company’s factory which makes solid industrial tires. All the tires made at the new plant are meant for overseas markets.

GRI Executive Director Ananda Caldera chose to term his company’s strategic expansion into pneumatic specialty tires an “historic event for both the company and the Sri Lankan rubber industry.” He added that GRI’s expansion will strengthen the implementation of Sri Lanka’s “Rubber Master Plan,” which is a government-sponsored initiative that is meant to encourage local manufacturing of articles that are meant for export.

GRI Managing Director Prabhash Subasinghe oversaw the cornerstone-laying ceremony yesterday and said the factory will be equipped with state-of-the-art technology, and will focus on precision engineering, technical innovation, and operational excellence.

The plant which will have an area of 1.25 million sq.-ft. plant will have a rated capacity of 25 metric tons a day, thus making it the largest plant in Sri Lanka which manufactures specialty tires and the first to produce radial agriculture tires. The facility will employ 200 initially and 350 once the production capacity has been ramped up.

GRI is a company that was established in 2002 and makes tires for forklifts, excavators, port trailers, airport equipment, construction vehicles, skid steer machines, OTR and agriculture equipment. The company has a presence in many countries including Germany, Netherlands, Australia, France and the United States. It had recently expanded its presence in the United States with the acquisition of Leffler Industrial Tire & Rubber Track Inc. and Kentucky Industrial Tire Inc.