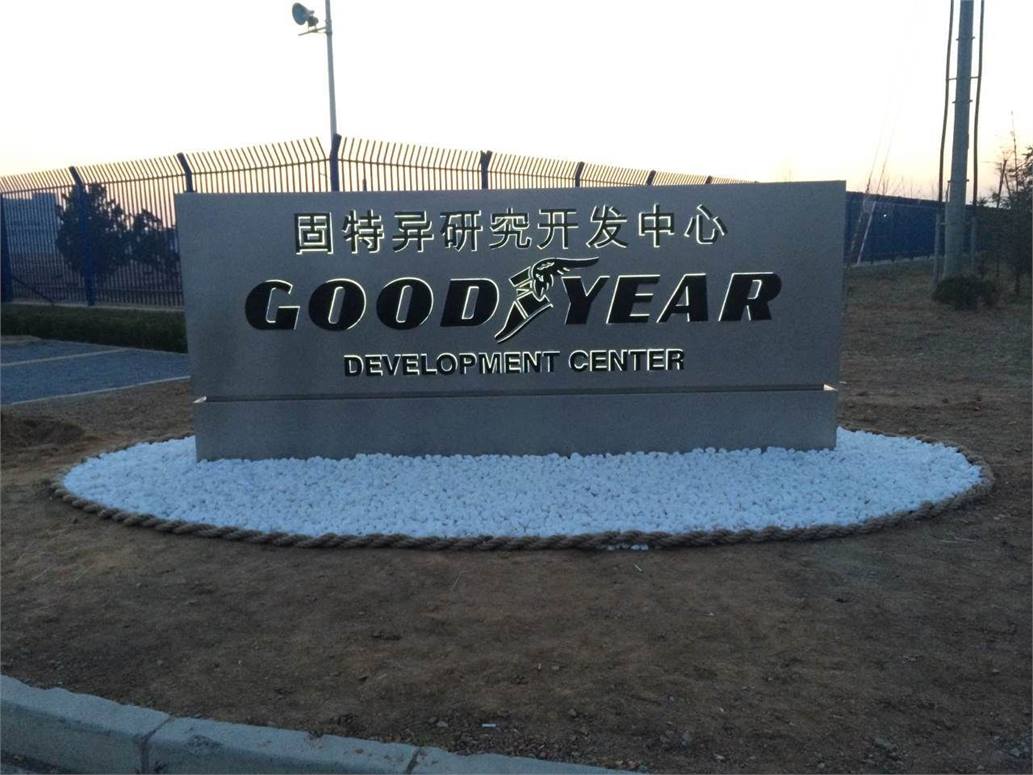 Goodyear has broken ground for the expansion of its tire factory in Pulandian, Dalian. The expansion on which the company plans to spend USD 485 million is expected to increase the annual capacity of the plant by 5 million tires after it is completed in 2020.

Goodyear is making the move to ramp up the capacity of the plant in order to cater to the growing demand for premium, large-rim-diameter consumer tires in China and the Asia Pacific region. By the end of the decade, the demand for tires having rim diameters of 17 inches or more is expected to account for nearly 60 percent of Michelin’s replacement tire sales volume in the Chinese market.

The groundbreaking for the new expansion was attended by eminent dignitaries like Richard Kramer, Goodyear chairman, president and CEO, and Lu Lin, deputy mayor of Dalian. Speakign at the event, Kramer said that the investment in the expansion of the Dalian factory highlights Goodyear’s long-term commitment to pursuing sustainable growth in the Asia Pacific region and its desire to increase its presence in high-value segments of the global tire market. These segments are growing at rates greater than the total industry and thus growth in these segments can help Goodyear to maximize the value of its brand.

He expressed his gratitude to the city of Dalian for its support. Goodyear first established a presence in Dalian back in 1994 when it acquired a majority stake in the Dalian General Rubber Factory. The company then moved production to its current site in 2012 and opened its new China Development Center on the Pulandian campus in 2015 in order to expedite the tire development process for automotive companies that are based in China.