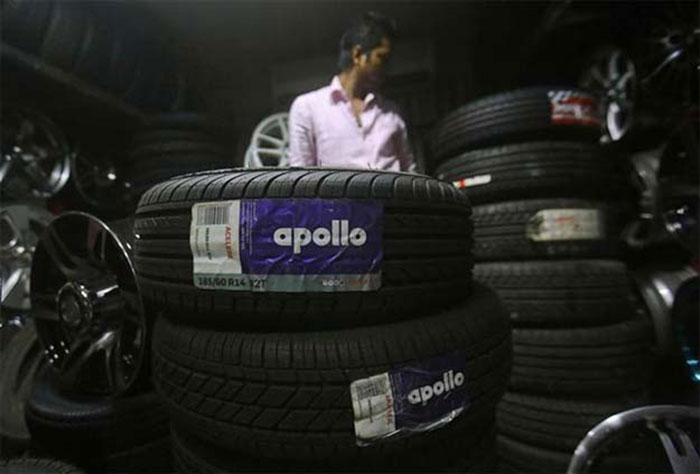 The heavy floods that created havoc in the Indian metro city of Chennai also disrupted production at one of the major tire factories in the country. In a filing at the Bombay Stock Exchange, major tire manufacturer, Apollo Tyres Ltd confirmed that the production of tires at its Oragadam plant was disrupted for four days by the heavy rain and flooding in the area.

According to Apollo, production was disrupted till December 2, 2015 and the resultant production loss is approximately is 450 MT. This loss is expected to be covered by the company’s insurance policies.

Apollo’s factory in Oragadam is engaged in the manufacture of radial tires for trucks and buses, Back in August, Apollo had announced that it planned to invest over USD 179.7 million to ramp up its daily production at the plant from 8,900 tires to 12,000 tires

The heavy rains in Chennai had caused floods that caused over 280 deaths and disrupted the manufacturing and corporate operations of many major automobile and IT firms including Apollo Tyres, Hyundai, Ford, Renault, Infosys and Cognizant.