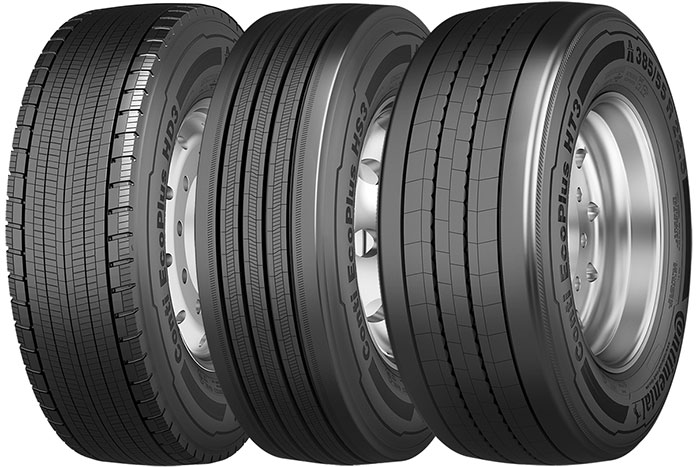 Continental premium truck tires proved to be genuine fuel savers in the “Beat the Best” competition that the German tire manufacturer conducted recently. The participants in the contest were invited to test the fuel efficiency of third-generation Continental truck tires in comparison to those belonging to other tire brands. The aim of the biannual “Beat the Best” competition was to use new generation Continental tires to achieve the greatest possible fuel-savings. The contest in which 40 transport companies spread over three countries in Europe participated proved that in addition to offering dependable braking and excellent mileage, the tires from Continental helped drivers save fuel as well.

Continental first came up with the “Beat the Best” fuel-saving competition in 2008. The contest involves several stages with the first stage involving the driver or fleet manager of the participating transport company meticulously logging fuel consumption over a period of six months, while using the tires that are already fitted on the vehicle. The tires are then replaced with new Continental tires from the third generation, and the company monitors fuel consumption for another six months. The two figures are then compared to determine the fuel savings when using Continental tires.

With the vehicles saving 2.55 and 3.85 liters of diesel over 100 kilometers and each vehicle covering a distance of 120,000 kilometers every year, the winning transport companies saved as much as 3000 to 5000 Euros per truck trailer. The basis for this calculation is the diesel price of approximately €0.92 in the Czech Republic and €1.10 in Germany applicable at the time of the competition.