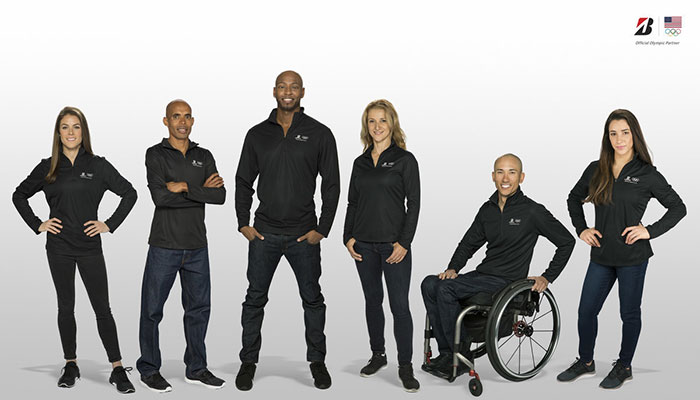 Bridgestone Americas has launched an online digital platform called the Bridgestone Performance Institute, in both United States and Brazil to highlight the close similarities between elite athletic performance and the innovative process through which Bridgestone creates tires.

The platform will serve as the focal point of Bridgestone’s fully-integrated marketing campaign for the Rio 2016 Olympic Games, of which the company is a worldwide TOP partner. There will be two main facets of engagement — “Anatomy of Performance” and “Behind the Performance.”

In a press release, the company said that it will use immersive videos and content, and commentary from some of the top athletes in the world to give consumers a chance to interact with the Bridgestone brand and its products in a manner that has never been used before.

“We believe that elite performers are not born — they’re built, and Bridgestone’s own passion for performance closely mirrors that of an Olympic athlete in pursuit of gold,” said Philip Dobbs, chief marketing officer, Bridgestone Americas Tire Operations.

He went on to say that the company would use its Worldwide Olympic Partnership as a platform to engage its consumers on Bridgestone’s history of innovation and its commitment to being a global leader in tire technology. The Bridgestone Performance Institute has been designed to bring to life its products, its longstanding support for sport, and its passion for world-class performance.”

Anatomy of Performance explores the parallels between athletes and Bridgestone tires. Browsers can toggle through side-by-side, in-depth analysis videos that compare the resilience of soccer players and DriveGuard tires, the precision of swimmers and Potenza tires and the endurance of marathoners and Dueler tires.

Behind the Performance program will depict the stories of three Team Bridgestone athletes including Kelley O’Hara — 2012 Olympic gold medalist and 2015 World Cup champion, Will Groulx who made his mark in Paralympic cycling as a three-time Paralympic medalist and swimmer Cullen Jones who is a two-time Olympian. They all share their stories of their growth in the world of sports and the people who helped them make it to the Olympic Games.

The Performance Institute will be closely aligned to Bridgestone’s upcoming television campaign focusing on the Rio 2016 Olympic Games, which will be the company’s first as a Worldwide Olympic Partner.