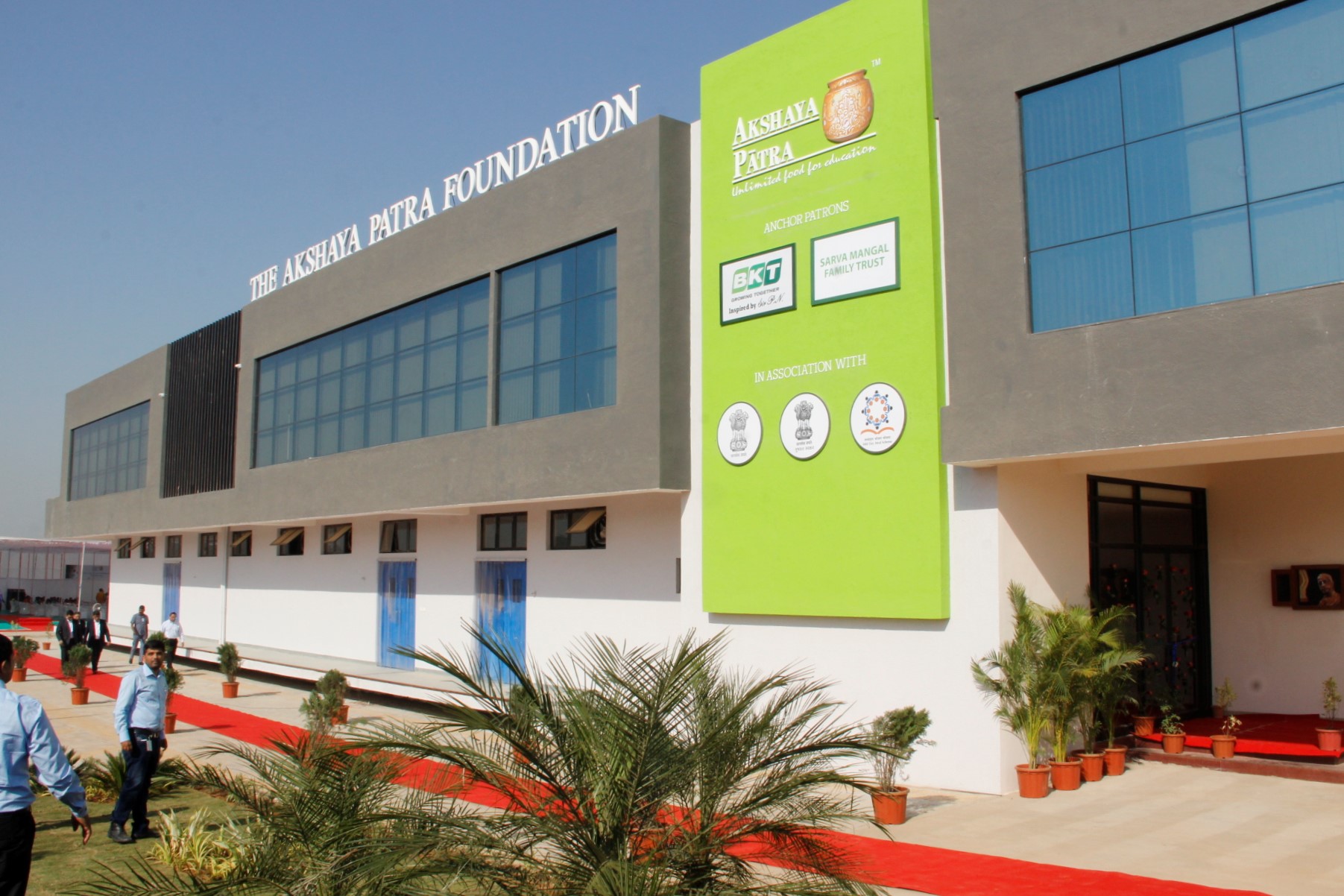 BKT, the India based manufacturer of offroad tires has once again demonstrated its concern for its community with a new initiative that aligns well with its tagline “Growing Together”. is a promise that BKT is going to keep towards all those being part of its big family. The company has implemented this program in its country of origin, India, as part of its efforts to contribute to the social and economic development of the country.

BKT has decided to support the latest project promoted by the Akshaya Patra Foundation. The project involves setting up and running a Community Canteen kitchen in the small town of Bhuj in the Indian State of Gujarat, which is home to BKT’s new production facility.

The new Community Canteen kitchen will play a key role in the local Government’s nutrition programs and has been set up in compliance with the highest standards on food safety and hygiene. The facility has enough space and infrastructure for cooking and baking about 2,500 kg of rice, over 21,000 loaves of bread and 1,200 kg of vegetables every hour. In addition, there are about 225 kg of ‘sukdhi’ snacks prepared by a special device.

The canteen has the capability to provide meals for 50,000 students who study in local schools. The goal is to encourage more underprivileged families in the area to send their children to school so that they could benefit from the free meal. Thus, in one go the children who receive meals from the canteen will be able to get both nutrition and education.

The canteen kitchen was officially opened on January 19, 2019 in the presence of local representatives of the Akshaya Patra Foundation, and of the Sarva Mangal Family Trust, another donor which is participating in the project, being present.

“BKT’s top management is strongly satisfied with the completion of such an important project for the Community,” stated Basant Kumar Bansal, CFO, Balkrishna Industries Ltd. (BKT), who was present at the inauguration. “It has been our aim to create here in Bhuj a structure that would provide more than just jobs, but also social cohesion. For this reason, in addition to the plant, we have provided a playschool, a hospital, a fire station as well as common spaces to live all together in harmony. We have also provided transport services to the center of Bhuj, and we are always looking for further improvements. For us, the “Bhuj project” does not end here. It also belongs to the surrounding community. The canteen kitchen dedicated to local schools gives evidence and plays a fundamental role on this path.”

Arvind Poddar, Chairman and Managing Director of BKT added that children are the country’s future and education can play a key role in helping them to lead a life of dignity. Many underprivileged children lack access to education, but BKT’s project can make a significant difference in their lives. Small initiatives like offering such children a meal at midday can help ensure that children get both nutrition and education.

Poddar concluded, “We are proud of supporting the Akshaya Patra Foundation within this noble aim, and we hope that this initiative will help to shape a concrete future for our community.”

“We have aimed at reaching all community levels ever since, at providing them with aid, and at ensuring that our projects are sustainable at the same time,” concluded Chanchalapathi Dasa, Vice President of the Akshaya Patra Foundation. “We are immensely grateful to all donors and the Government, which have enabled us to build this canteen kitchen.”

BKT has engaged in many projects to make the world a better place and to contribute to progress in India. The company has supported many charitable activities, not just in India but also at a global scale.