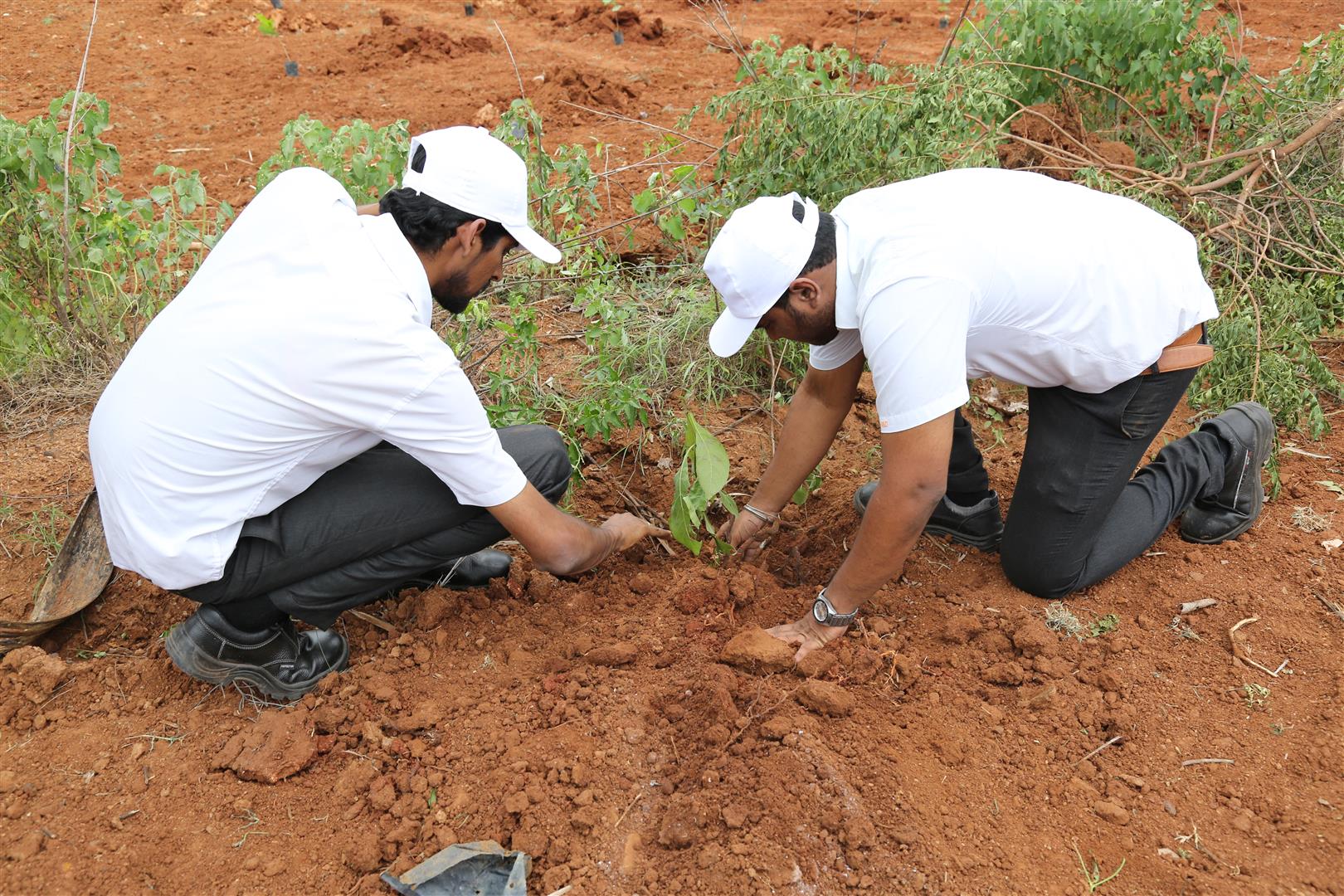 The employees at the Chennai plant of Apollo Tyres have started on a project of planting 100,000 tires as part of the tire manufacturer’s Environment initiative. The trees would be planted in Vilanallur village, close to Vandhavasi in the Tiruvannamalai district of south Indian state of Tamil Nadu. The employees marked the beginning of the project by planting 1000 trees on July 20, in collaboration with the project partner, TIST, and local farmers. Over the course of the next few months, the TIST and the farmers in the community would plant the remaining trees.

Deforestation is an issue that causes serious concern as it accounts for 20 per cent of global warming and climate change. In the long run, these two factors can threaten business, livelihood and even the survival of the human species. This is why Apollo is committed to developing agroforestry and encouraging farmers to use their land effectively.

From 2014, Apollo Tyres has planted 250,000 trees and promoted the effective use of land among farmers through simultaneous planting of trees and food crops. Apollo has signed an agreement with  TIST India, according to which TIST will monitor these trees for the next 10 years, to get over 25,000 tons of carbon credit.

The project was highly successful leading to further expansion of the tree cover, better yield of food crops and rise of the ground water level in the villages around Chennai. This made Apollo Tyres decide to undertake the planting of an additional 100,000 trees.

Apollo’s environmental initiatives are not confined to just tree planting. Under Biodiversity Conservation, Apollo is conducting a Mangrove Conservation project in Kerala, in partnership with the Wildlife Trust of India. Under Watershed Management, Apollo Tyres has undertaken multiple initiatives towards restoration of ponds near its manufacturing facilities in India.