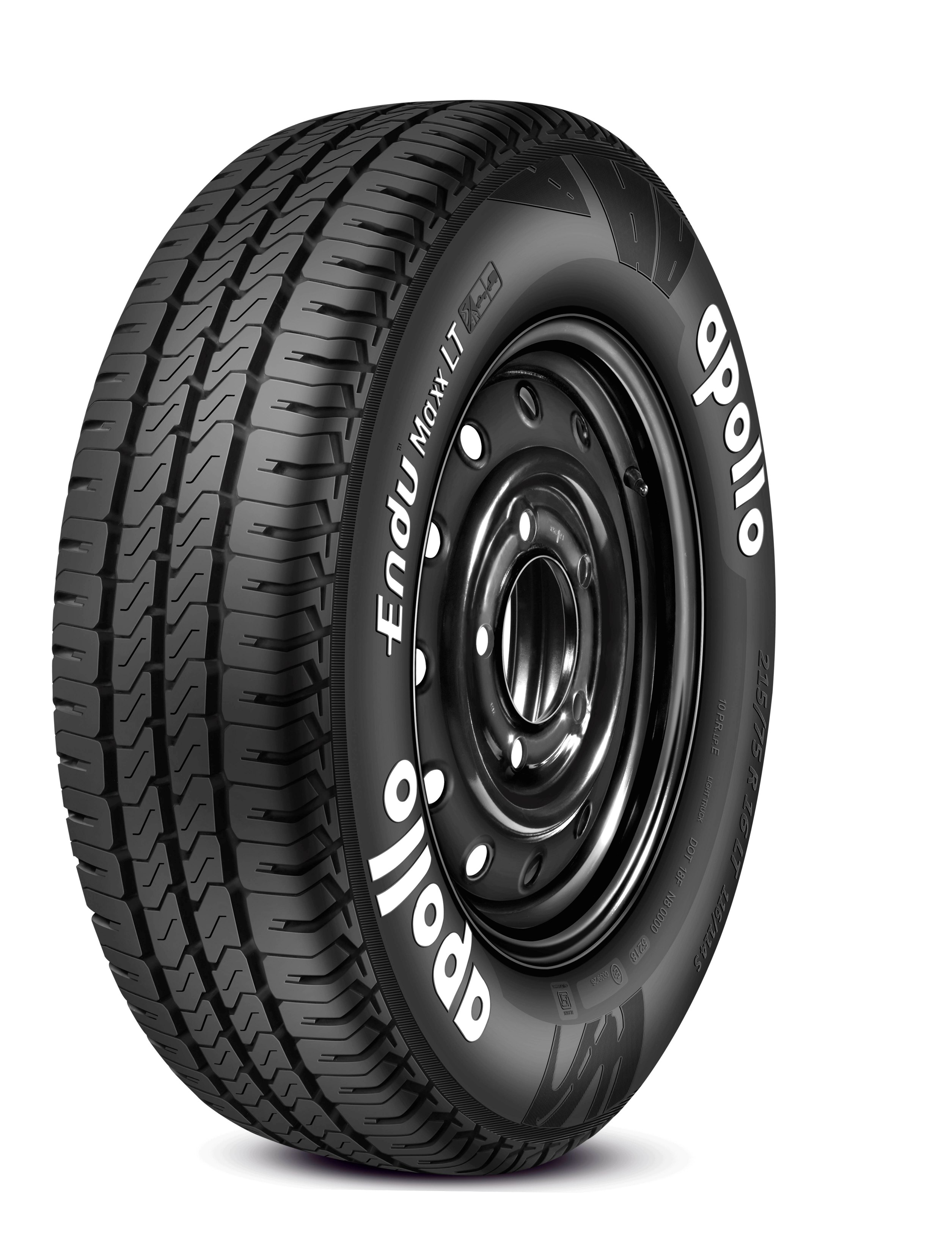 Apollo Tyres has launched a new brand of light truck tires called Endumaxx to cater to the growing demand for  pick-up trucks in India. The company projects that there is potential for sales of 1,12,000 light truck tyres on a monthly basis in the Indian market and this segment is growing at a faster pace than any other segment.

The new range was specifically designed and developed at Apollo’s Global R&D Centre, Asia in Chennai to on the basis of the applications and terrain in the Indian market and the EnduMaxx LT tires were tested extensively for more than one year before they were launched. The tires are being produced at Apollo’s plant in Vadodara plant, and the plan is to cater to the entire market in the light truck segment as the factory has capacity for the production of 80,000 tires on a monthly basis.

Apollo’s EnduMaxx LT tires are suitable for use in models like the Mahindra Bolero & Maxitruck, Ashok Leyland Dost & Dost+ and Tata Xenon & Yodha. It is pertinent to note that this segment of light commercial vehicles grew at a rate of 20 percent due to operational economics, improved connectivity with the hub and spoke model and rise in demand in the rural market.

Commenting on the launch, Satish Sharma, President, Asia Pacific, Middle East & Africa, Apollo Tyres Ltd said that as a market leader in the commercial vehicle segment, Apollos goal is seek leadership in the pick-up vehicle segment as well. Apollo used a cross-functional team drawn from R&D, Manufacturing, Service, Business Quality and Marketing to spot the gaps in the market and this knowledge was pooled with existing product experience to come up with a new product that caters to the requirements of the Indian market. He went on to express his confidence that the company would emerge as a leader in the pick-up vehicle segment as well with the EnduMaxx brand.

Apollo Tyres has adopted a 360 degree approach that covers many aspects of tire construction, design, process and compound in the manufacture of Apollo EnduMaxx brand of tires. The tires have been designed to deliver outstanding mileage, superior durability, and high fuel efficiency, as these are the main requirements in this segment of vehicles.

The new technologies that have been incorporated in these tires include: