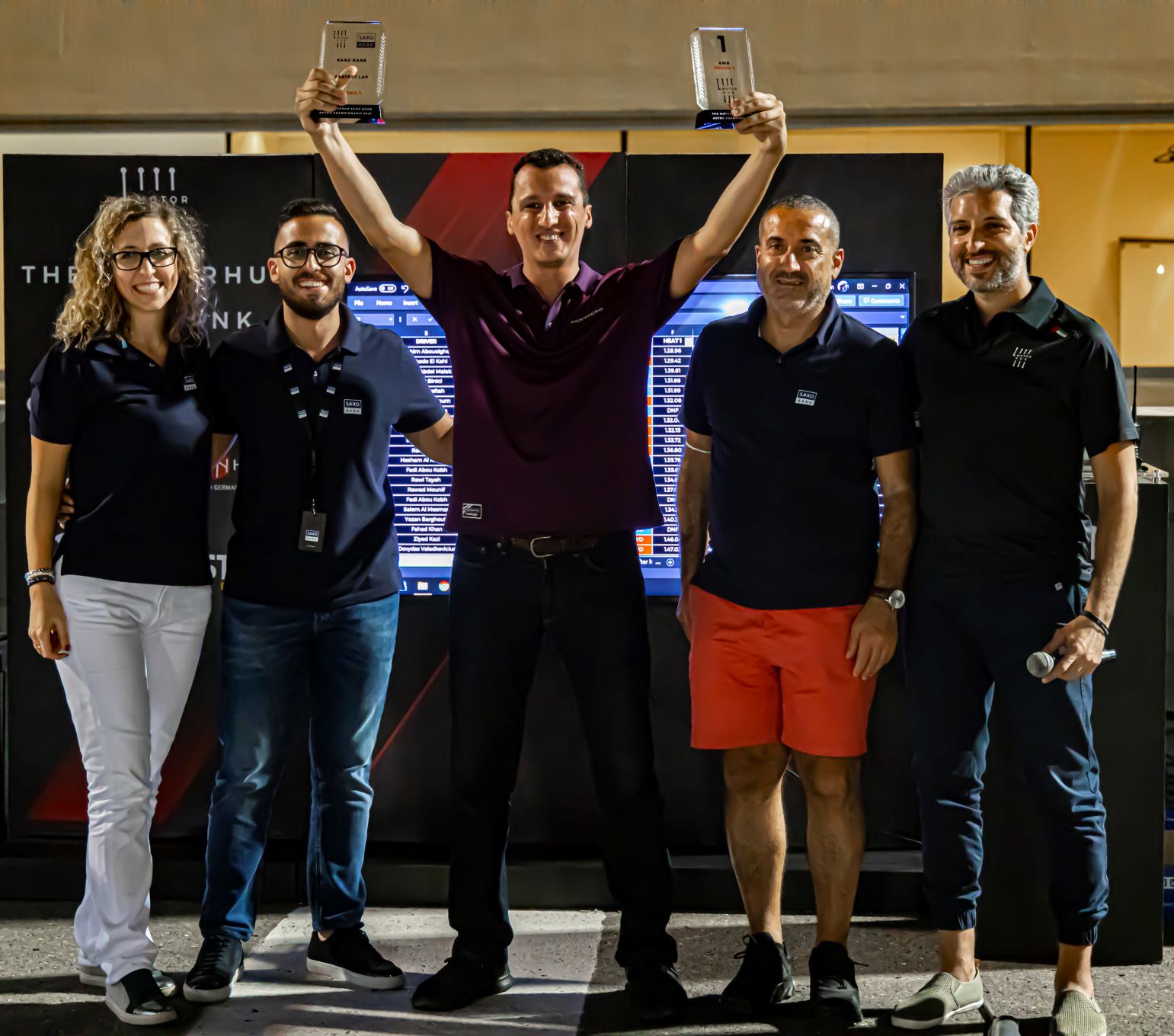 The MotorHub Saxo Bank AutoX Championship 2021, a certified tournament series for supercar owners and motor racing enthusiasts from across the UAE, came to a thrilling conclusion with the series’ final round at Yas Marina Track in Abu Dhabi, with Ibrahim Abouelgheit, driving a Porsche 911 Turbo S, sealing first place with a 1.27.19-minute race.

The MotorHub, an organization dedicated to promoting and expanding a Car Club Culture in the UAE, honoured the winners of the high-octane championship at the official prize-giving ceremony held on December 6 at the Lotus Cars Dubai Showroom – the automotive partner of the 2021 season.

Commenting on the successful running of the event, Damian Hitchen – CEO MENA at Saxo Bank, said: “It was a pleasure to collaborate with the MotorHub for the first AutoX Championship, which was a spectacular event that brought together numerous motor racing enthusiasts from across the UAE to put their skills to the test. The turnout for the event was overwhelming, and we look forward to seeing the event grow further in the new year.”

The finale, organized after the UAE leadership’s decision to relax COVID-induced restrictions, allowed the championship to stay true to its competitive nature by providing drivers a third circuit to compete on in the UAE’s two largest Emirates – Abu Dhabi and Dubai – and demonstrated that the UAE had successfully navigated the pandemic phase.

The championship’s last round had the same intensity as the previous rounds, with drivers taking to the track for one last chance to either consolidate their standing or steal a last-minute win and improve their rank on the 2021 leader board. Based on a point scoring system, similar to Formula 1, each race awarded them points ranging from 25 for first place to 18 for the second, 15 for third, and 1 point for tenth place.

Rawi Tayah and Raad Haddad competed in the Front-Wheel Drive category, with the former driving a Renault Clio RS to victory with 100 points, forcing the latter to settle for second place with only 58 points. He was driving a Volkswagen Golf GTI.

Meanwhile, the overall championship witnessed an overwhelming presence of the Porsche 911 model range dominating the top 10 competitors with 6 cars.