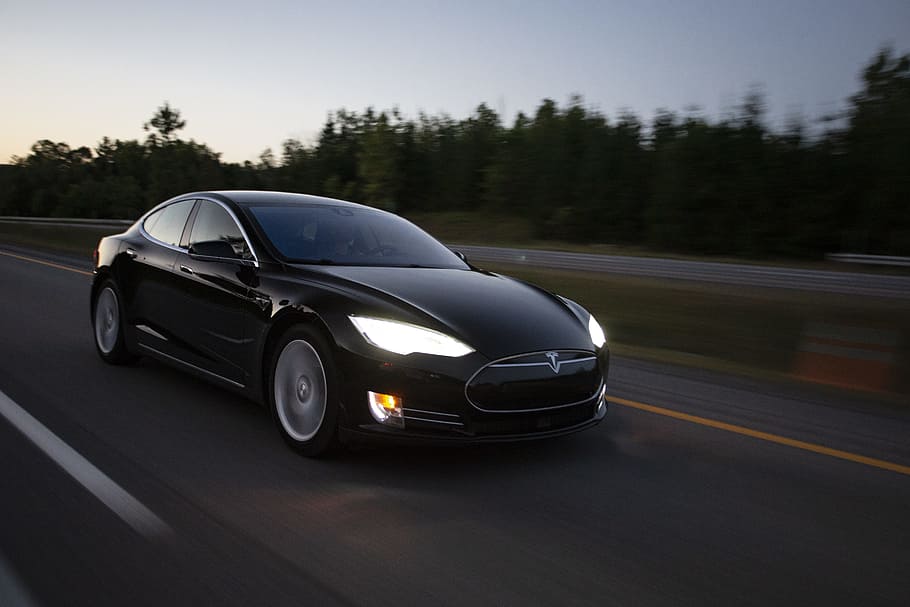 Data gathered by BuyShares.co.uk shows that the Tesla Return of Investment between July 2016 and July 2020 stands at 519.73%.  The ROI is at least five times higher than its closest competitors.

The Buy Shares research data acknowledges that Tesla’s rising stock price is due to the company’s business model and revolutionary products. According to the research report:

“Although Tesla’s stocks might still soar due to its competitive advantage, it is not clear how long the company will hold its position. Competitors will scale up their operations while taking advantage of any Tesla production mishaps. These factors might eventually contribute to Tesla’s stock decline.”