Home News Automotive Responsibility and reliability are of the greatest value. 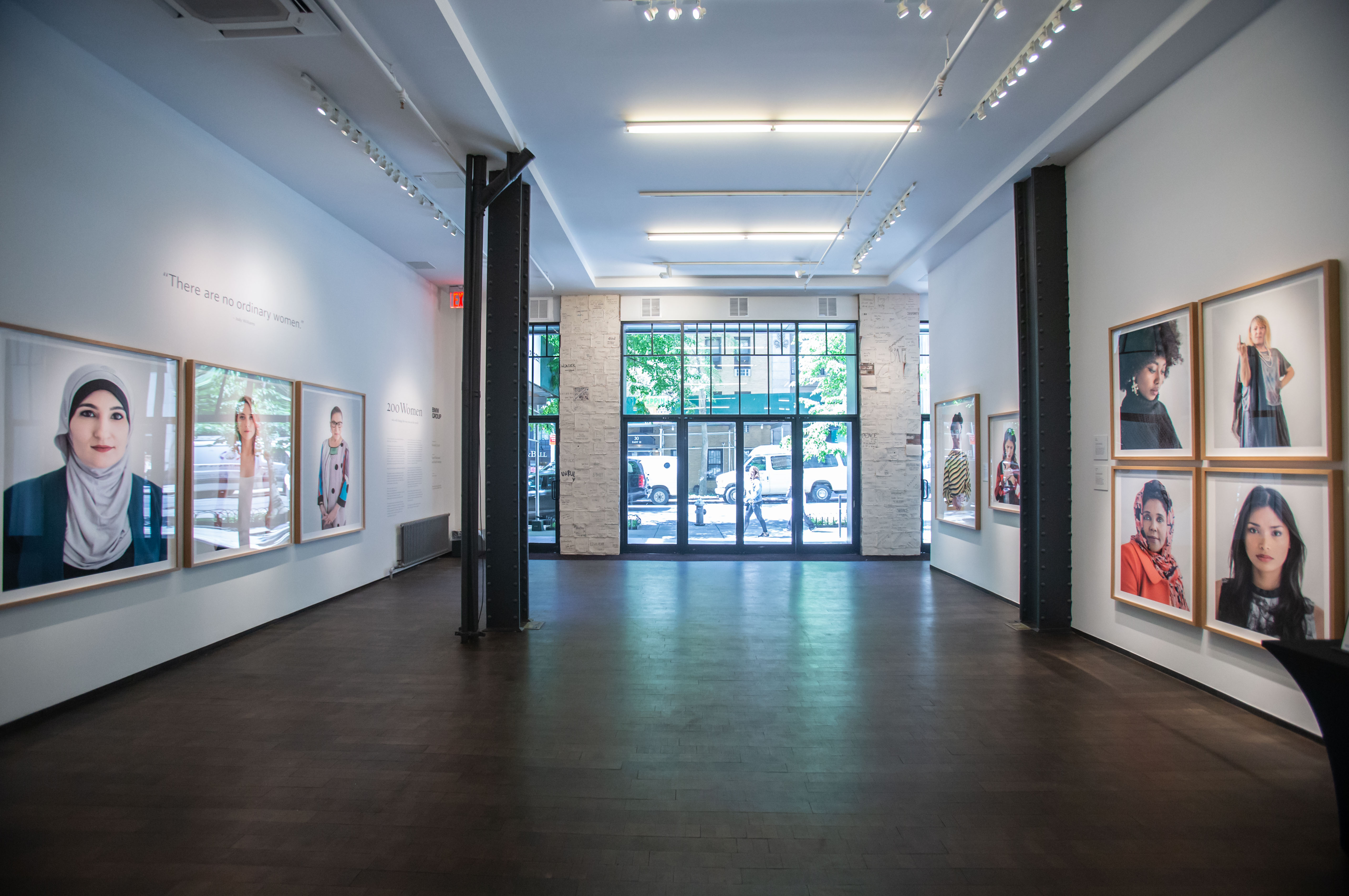 Responsibility and reliability are of the greatest value.

Red. Yellow. Blue. Everything started with three large-scale paintings by Gerhard Richter that BMW commissioned from the artist in 1971. Today, BMW is committed to cultural engagement around the world and takes its social responsibility seriously as a corporate citizen. Over a hundred long-term cultural initiatives of the BMW Group in the fields of modern and contemporary art, classical music, jazz and sound as well as in architecture and design have been well established throughout the decades.

Ilka Horstmeier, member of the Board of Management of BMW AG, Director of Human Resources and Labour Relations: “During times of rapid change, responsibility and reliability are of the greatest value. As is culture. For half a century now, we have firmly established our cultural commitment around the world as long-term partners. At the BMW Group, we believe that our arts cooperations are an integral part of our social sustainability – in the past, present and future. It is with utmost joy that the BMW Group can look back on 50 years of incomparable partnerships based on mutual appreciation which connect us to the world’s most renowned cultural institutions and artists.”

From the Guggenheim Museum to Tate Modern, from the Centre Pompidou to the Neue Nationalgalerie. From the opera house Staatsoper Unter den Linden and Milan’s La Scala to Moscow’s Bolshoi Theatre. From Art Basel to Frieze and the Kochi-Muziris Biennale. Corporate citizenship and intercultural dialogue are at the core of a successful business enterprise such as the BMW Group. Unconditional creative freedom and sustainable and long-term cooperations are essential for true partnerships in the cultural realm. Shared expertise, network and knowledge enable an interaction instead of the monetary transaction that defines mere sponsorship.

The BMW Group laid the foundation of its cultural commitment with the commissioning of three large-scale works by German artist Gerhard Richter. In 1971, he was asked by Eberhard von Kuenheim, then chairman of the board at BMW AG, to create three paintings for the foyer of the newly built headquarters in Munich. Ever since the opening of the iconic four-cylinder building by architect Karl Schwanzer in 1973, the three commissioned works “Rot”, “Gelb” and “Blau” have been on display in its entrance hall.

From its inception, the company’s cultural commitment was driven by a focus on its employees. In the early 1970s, BMW opened its plant in Dingolfing. Without autobahn access at that time, Dingolfing quickly emerged as an attractive area for skilled staff, as the BMW Group worked hand in hand with cultural institutions to create access to the local art and culture scene. At about the same time, a new gallery exhibiting the art of employees opened up on the premises of the BMW Group in the north of Munich. In addition, an exhibition space was created to present shows such as “The Automobile in Contemporary Art”, which led to cooperations with institutions such as Haus der Kunst and the Pinakotheken, Munich’s renowned museums of fine art.

Initiated by French race car driver and art aficionado Hervé Poulain and conceived in collaboration with the founder of BMW Motorsport Jochen Neerpasch, the first BMW Art Car was commissioned when both asked Alexander Calder to design Poulain’s BMW race car in 1975. The idea resulted in a painted BMW 3.0 CSL that was raced at the 24 Hours of Le Mans, where, thanks to its striking exterior, it became an instant favorite with the public. Since then, 19 artists from around the world have created BMW Art Cars on the basis of contemporary BMW race cars and automobiles, including Roy Lichtenstein (1977, BMW 320i), Andy Warhol (1979, BMW M1), Robert Rauschenberg (1986, BMW 635 CSi), Esther Mahlangu (1991, BMW 525i), David Hockney (1995, BMW 850 CSi), Jenny Holzer (1999, BMW V12 LMR), Jeff Koons (2010, BMW M3GT2), Ólafur Elíasson (2007, BMW H2R), John Baldessari (2016, BMW M6 GTLM) and Cao Fei (2017, BMW M6 GT3). These “rolling sculptures” are a fascinating representation at the crossroads of motorsports and design, of art as well as technology.

Together with the city of Munich, the BMW Group founded Spielmotor München e.V., one of Germany’s oldest public-private partnerships. The collaboration aims to establish and further develop the city as a regional and international hub of culture. Gradually, Spielmotor expanded its program to include the Münchener Biennale for new music-theatre in 1988, the experimental theatre festival SPIELART in 1995 and the festival of contemporary dance DANCE in 1998.

Over the course of the past five decades, the cultural commitment of the BMW Group has grown far beyond the design of BMW Art Cars by renowned artists. It has expanded its portfolio to include renowned musicians such as Daniel Barenboim and Anna Netrebko, who enchanted tens of thousands of listeners at Berlin’s Bebelplatz, as well as young artists such as Samson Young and Leelee Chan, who left their artist’s studios behind to make the entire world their source of inspiration. Together with other partners, the BMW Group developed its own range of initiatives including the BMW Guggenheim Lab, BMW Tate Live, BMW Open Work by Frieze, the BMW Welt Jazz Award, the BMW Art Guide by Independent Collectors, the BMW Art Journey and the free concert series Opera for all in Berlin, Munich, Moscow and London. With the Rolls-Royce Arts Programme and various design cooperations of MINI, all brands of the BMW Group are active agents in the cultural sector. In addition, the BMW Group supports leading museums, art fairs, orchestras, jazz festivals and opera houses around the world. With BMW OPERA NEXT, its digital partnership with Staatsoper Unter den Linden since 2019, the BMW Group has used the opportunities presented by digitalization to open up the world of opera to younger audiences and to make high culture more accessible. Initiatives such as the Art/Tech Grant by Moscow’s Garage Museum of Contemporary Art, hundreds of choreographed drones flying across the night sky over the Gulf of Mexico in collaboration with Studio Drift, the strategic cooperations with Artsy and Acute Art or Cao Fei, who presented her BMW Art Car via App and AR in virtual space, illustrate how the BMW Group as a technology company engages with the digital transformation and will continue to do so with its cultural commitment in the future.