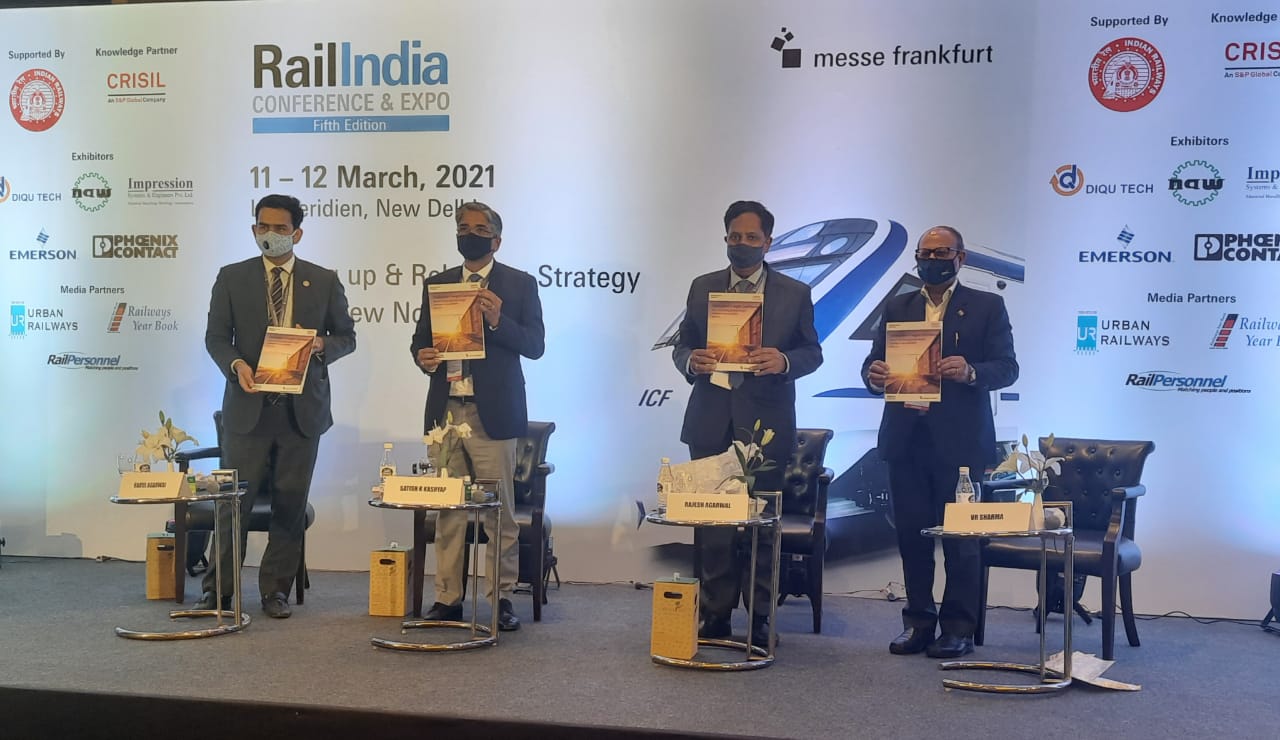 The Indian Railways is on the cusp of a massive transformation, in technological, operational and service fronts. As part of the National Rail Plan for 2030, the sector is expected to create a future-ready railway system by 2030 to bring down logistics costs and ensure 100% electrification of broad gauge rail routes by December 2023.

As a part of its railway modernisation plans, Indian Railways is also developing and creating technology in areas such as signalling and telecommunication with 15,000 kms being converted into automatic signalling and 37,000 kms to be fitted with ‘KAVACH’, the domestically developed Train Collision Avoidance System.

Highlighting the changing face of Indian railways, the sixth edition of Rail India Conference & Expo will converge members from the railway ministry, decision makers and valued industry experts to share insightful and actionable views on ‘Changing face of the Indian Railways – Rail Modernisation on the Fast Track’.

The conference will also address topics such as electrification and advanced signalling systems for safer and more efficient railway system, intelligent urban rail transit systems, artificial intelligence (AI) and simulation to enhance operational efficiency, along with an overview of railway projects, achievements and policy support.