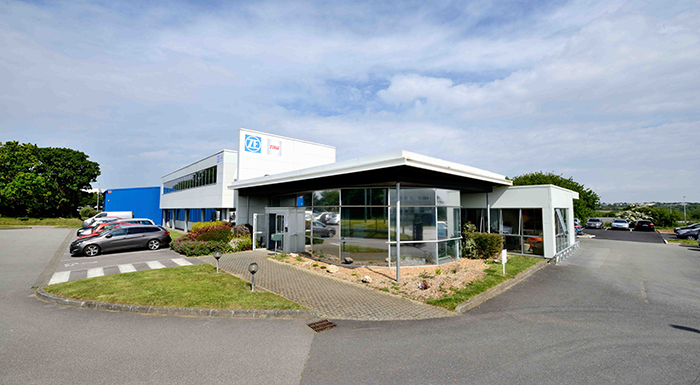 Just recently, ZF has reportedly invested approximately €2.9 million at its advanced radar plant located in Brest, France. The investment is being used for new equipment, tooling and component for the development of its next-gen radar sensor, as well as a 500 square meter expansion of the warehouse.

In a statement, PeterAusten, global portfolio director, Driver Assist Systems at ZF TRW, said that radar is a vital part of the automated driving equation. He explained that when combined with camera, intelligent control units and actuators, it could help enable partially automated driving functions such as Highway Driving Assist with automated lane change. “Together with our advanced camera systems, our AC1000 family is an ideal solution to meet Euro NCAP requirements up to 2020.”

ZF’s advanced radar systems are designed, assembled and tested at Brest which currently occupies around 2200 square meters. The plant manufactures approximately 300,000 units per year, and the company expects this figure to exceed one million by 2020.

According to Mickael Leon, plant manager at Brest, the city has been their global center of excellence for radar systems since the turn of the century. He noted that their ongoing investment in the facility shows their commitment to the technology—one where they expect huge volume increases as the market adoption of safety and automated driving systems continuously speeds up.

Leon concluded that they have an outstandingly skilled workforce in Brest which has increased by almost 30 percent over the last 18 months. “We are investing further in our engineering resources as this area of the business continues to expand.”

ZF TRW has designed and developed radar in Brest since 1999 and began production with its first generation system in 2002. Since then, the company has rolled out radar on a number of global passenger car and truck platforms, and with the AC1000 family, it is entering its fifth generation.