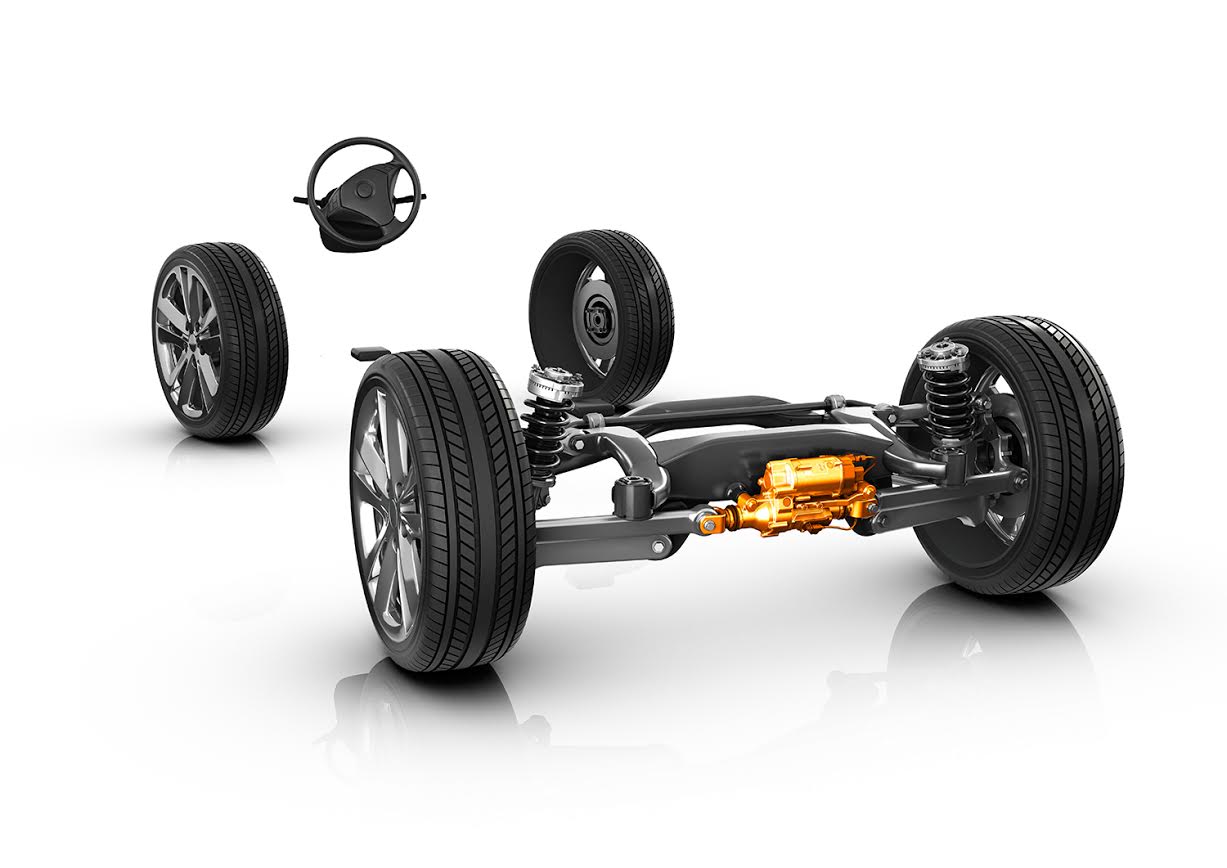 ZF has emerged as a market leader when it comes to active rear axle steering (RAS) for passenger cars with its Active Kinematics Control (AKC). The company recently celebrated a significant milestone when it produced more than 100,000 units, only four years after it embarked on volume production of the AKC system for two high-end sports car models. This milestone strengthens the company’s leadership position steerable rear axles, which is now becoming an increasingly common feature in passenger cars across the globe. ZF now employs this innovative chassis technology for mass production of components for seven vehicle manufacturers. This technology helps both electric and conventional passenger cars to become more maneuverable, dynamic, safer and more comfortable. It is expected that in the long term, automated driving and autonomous driving will serve as significant drivers for greater adoption of ZF’s AKC system.

Commenting on the milestone, Dr. Holger Klein, Executive Vice President of Car Chassis Technology Division at ZF said that the milestone is a huge achievement. It highlights the fact that the chassis innovation can be used to make steering almost any vehicle easier with the use of active rear axle steering

He added that every AKC unit that is installed showcases the immense potential of such intelligent mechanical systems in the automotive industry. The milestone also highlights the exemplary transformation of the ZF factory in Lebring which went quickly from being an axle assembly plant to a hub for high-tech mechatronics. It is now ZF’s only site for the production of AKCs  and has added a number of new jobs to the local economy.

Of the 100,000 AKC systems that have been produced to date, 60,000 were central actuator systems while 40,000 were dual-actuator systems. The dual-actuator systems comprise two actuators, one on each rear wheel and was premiered in series production in 2013 in the Porsche 911 Turbo and 911 GT3 models. The Ferrari GTC4Lusso is also fitted with dual-actuator systems. Other high-end cars like the new Porsche Panamera, feature the AKC version with a single, larger actuator, which is installed in the middle of the rear axle. This system is also used for SUVs like the Audi Q7 and sedans like the Cadillac CT6 and the BMW 7 Series. It is expected that the AKC system from ZF will be adopted for many more new models including compact cars and pick-up trucks. AKC can be used in tandem with every type of drive system, ranging from conventional internal combustion engines to hybrids and all-electric systems.

The system works by steering in the opposite direction to the steering angle of the front wheels thus generating a higher yaw rate for the vehicle. This reduces the turning radius by about ten per cent and makes a passenger car more maneuverable. At speeds above 60 km/h and during obstacle-avoidance maneuvers, the system steers the rear wheels in the same direction as the front wheels, thus helping to improve directional stability and driving dynamics.

The technology will definitely have greater demand in the future as the active rear track adjustment caters to all current and upcoming megatrends in the automotive industry: It greatly enhances safety, especially in critical driving situations and when braking. It is also highly compatible with automated driving as it can even partially steer a vehicle without turning the front wheels.

ZF has high expectations about this product. Peter Buckermann, Head of the Mechatronic Systems Product Line said “In 2014, the first full production year, approximately 12,000 AKC systems left our production lines and over 100,000 units have been produced to date. In the coming years, we plan to increase production volumes to more than 250,000 units per year.”